The update contains the new Expeditions mode, a challenging combat experience for players who have completed the main campaign.

Expeditions expand Jesse’s story, taking her to new areas of the Threshold, each with its own unique challenges. Players who successfully complete Expeditions will be rewarded with rare mods and powerful crafting materials unique to the mode, as well as a new outfit for Jesse.

Players who have completed the main story mission “My Brother’s Keeper” can use the mysterious Jukebox locked away in a room in Central Executive to access Expeditions. By obtaining Jukebox Tokens, players will be able to hear the song that has the power to transport Jesse into a different dimension.

The first paid Expansion DLC, The Foundation, coming on March 26, 2020. 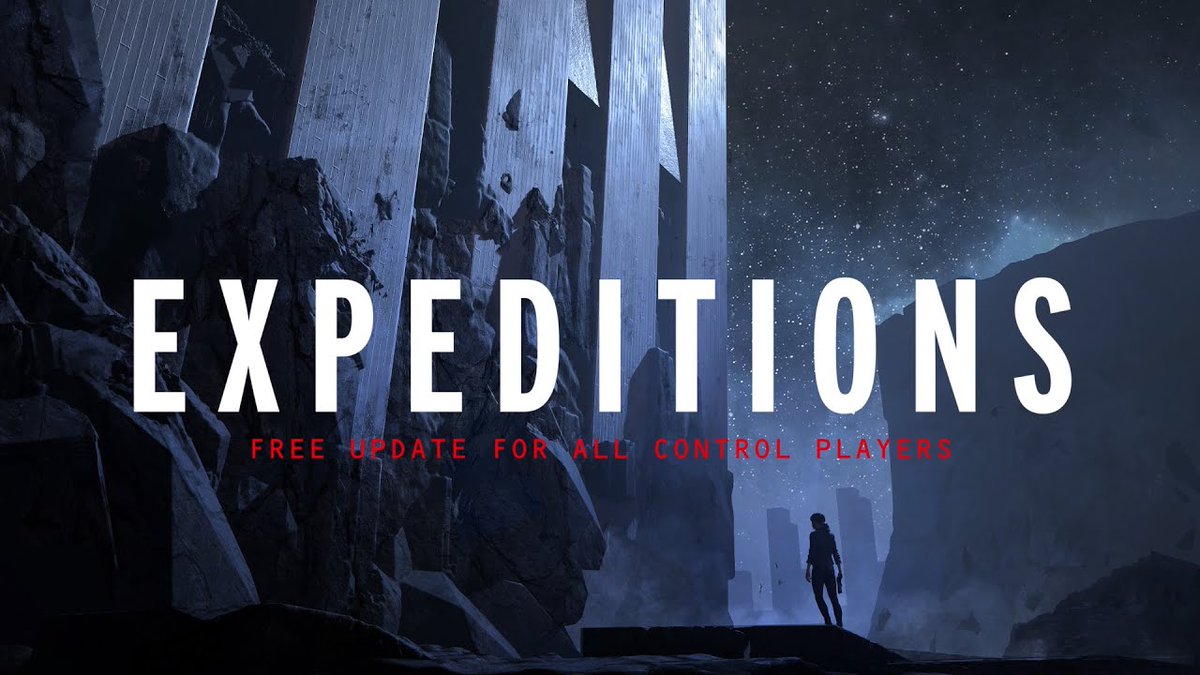 Control gets Ultimate Edition soon
Second expansion for Control coming later in August
Control gets The Foundation expansion soon
Prev:
The Wolf Among Us 2 announced
Next:
Frostpunk gets The Last Autumn DLC in January

Our Review of Control
81%
Great
The Verdict:
"Strange science and slick supernatural shooting"
Game Ranking
Control is ranked #404 out of 1666 total reviewed games. It is ranked #17 out of 144 games reviewed in 2019.
403. Unforeseen Incidents
PC
404. Control