THE WOLF AMONG US 2
Platform: PC
SummaryNewsArticlesVideoScreens

The Wolf Among Us 2 announced

Adventure series will be returning

LCG Entertainment, operating under the Telltale brand, has announced The Wolf Among Us 2 is again in development.

Telltale has partnered with AdHoc Studio, a creative house formed by former Telltale Games employees and focused on interactive narrative, to resume work on and co-develop the second season.

In August of this year, LCG Entertainment completed its purchase of the Telltale Games brand, assets, and technology with the intent to revive the original company’s back catalog of games and to develop new games based on the company’s popular licensed IPs. The Wolf Among Us 2 is the first new game to be announced since the purchase and is licensed by Warner Bros. Interactive Entertainment on behalf of DC.

Returning to work on The Wolf Among Us 2 via AdHoc are directors, Nick Herman and Dennis Lenart; along with writer Pierre Shorette. Also returning are the voice actors, Adam Harrington as Bigby Wolf, and Erin Yvette as Snow White and composer Jared Emerson-Johnson. Additionally, Telltale Game’s former VP of Engineering, Zac Litton, has joined the new Telltale team as CTO.

The title was revealed tonight during the telecast of The Game Awards. The game will initially be released for PC as an Epic Games Store exclusive, and on consoles. 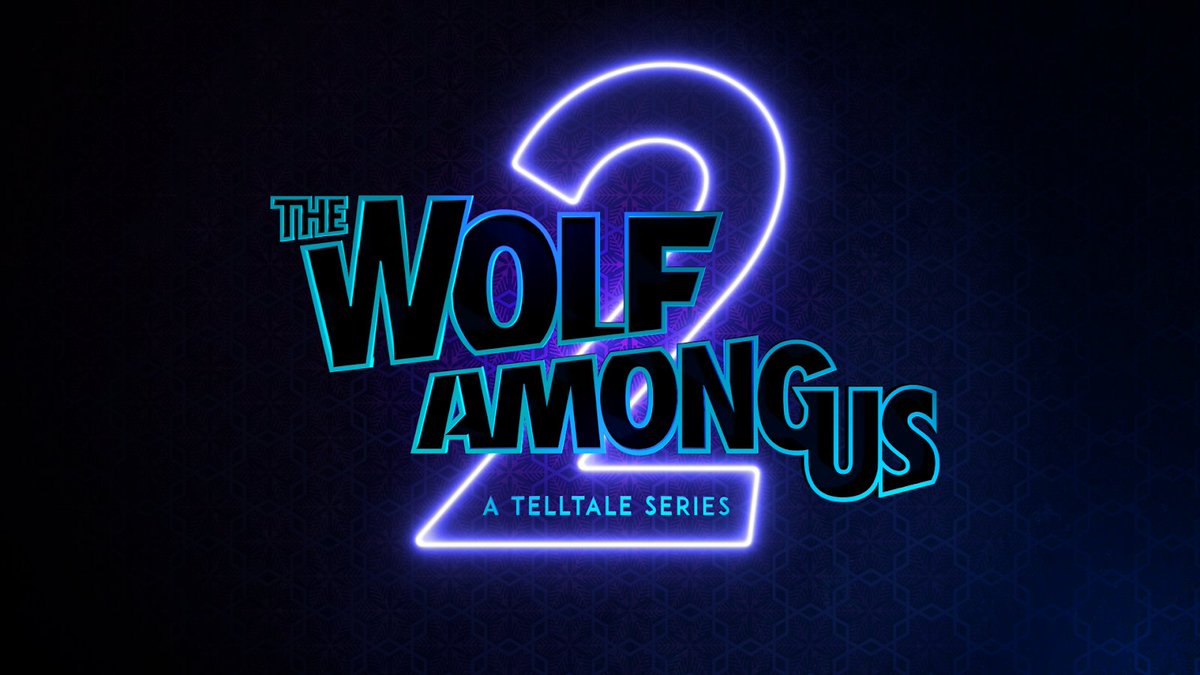 Batman - The Telltale Series
Online
There are currently 0 members and 88 guests on the website right now. Who's On?
Activity in the past 10 minutes:

The Wolf Among Us 2