Next generation console is coming in 2020

The company says the new console's industrial design can deliver four times the processing power of Xbox One X in the most quiet and efficient way. It can also support both vertical and horizontal orientation.

The new console promises world-class visuals in 4K at 60FPS, with possibility of up to 120FPS, including support for Variable Refresh Rate (VRR), and 8K capability. Powered by custom-designed processor leveraging the latest Zen 2 and next generation RDNA architecture from AMD, Xbox Series X will deliver hardware accelerated ray tracing and a new level of performance.

Additionally, the patented Variable Rate Shading (VRS) technology will allow developers to get even more out of the Xbox Series X GPU and next-generation SSD will reduce load times.

Xbox Series X is also designed for a future in the cloud, with unique capabilities built into the hardware and software to make it as easy as possible to bring great games to both console and elsewhere.

Thanks to backward compatibility, fans can expect your gaming legacy, thousands of your favorite games across four generations of gaming, all your Xbox One gaming accessories, and Xbox Game Pass to be available. Games from Xbox Game Studios will support cross-generation entitlements and player Achievements and game saves are shared across devices. 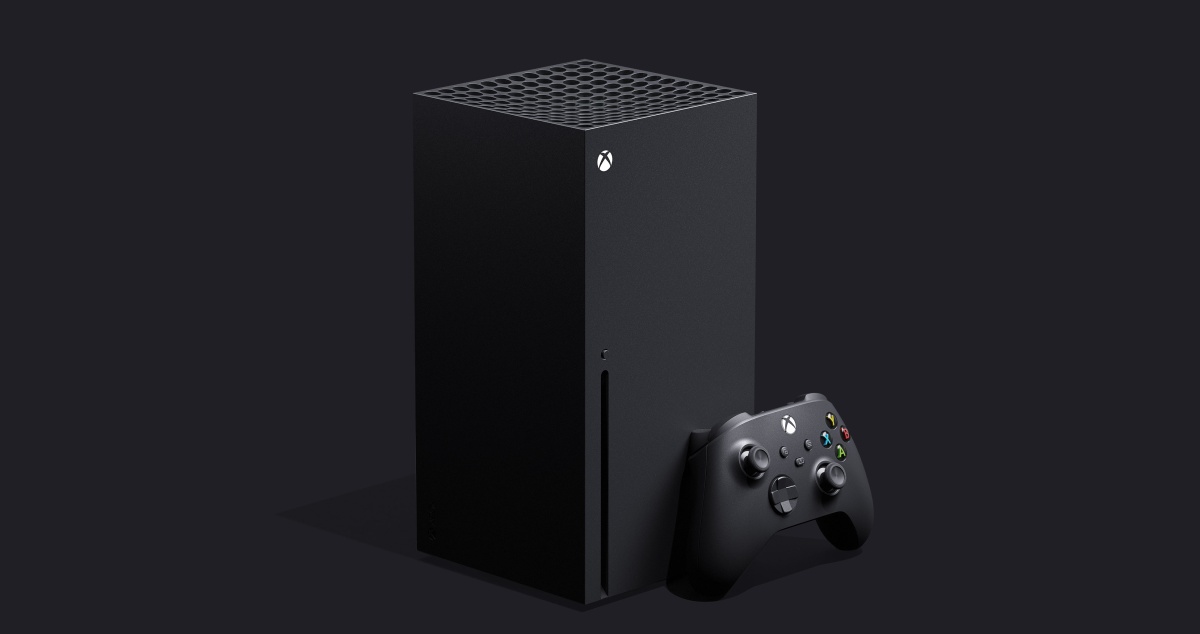