Kingdom Hearts III gets Re Mind DLC in January

Square Enix has announced that Kingdom Hearts III Re Mind DLC is coming to the PlayStation 4 on January 23, 2020 and Xbox One on February 25, 2020.

Re Mind DLC promises a new playable episode as Sora adventures to make his way back to his friends and discovers truths. In Re Mind, players will be able to take on multiple boss battles, a Limitcut and Secret Episode, a new greeting mode, slideshow features and a new “Premium Menu” mode that includes diverse difficulty settings and gameplay challenges.

Additionally, a free patch update is set to be released in January for all players which includes a main story update, new abilities and a new form for Sora along with the addition of Keyblades, “Oathkeeper” and “Oblivion”. 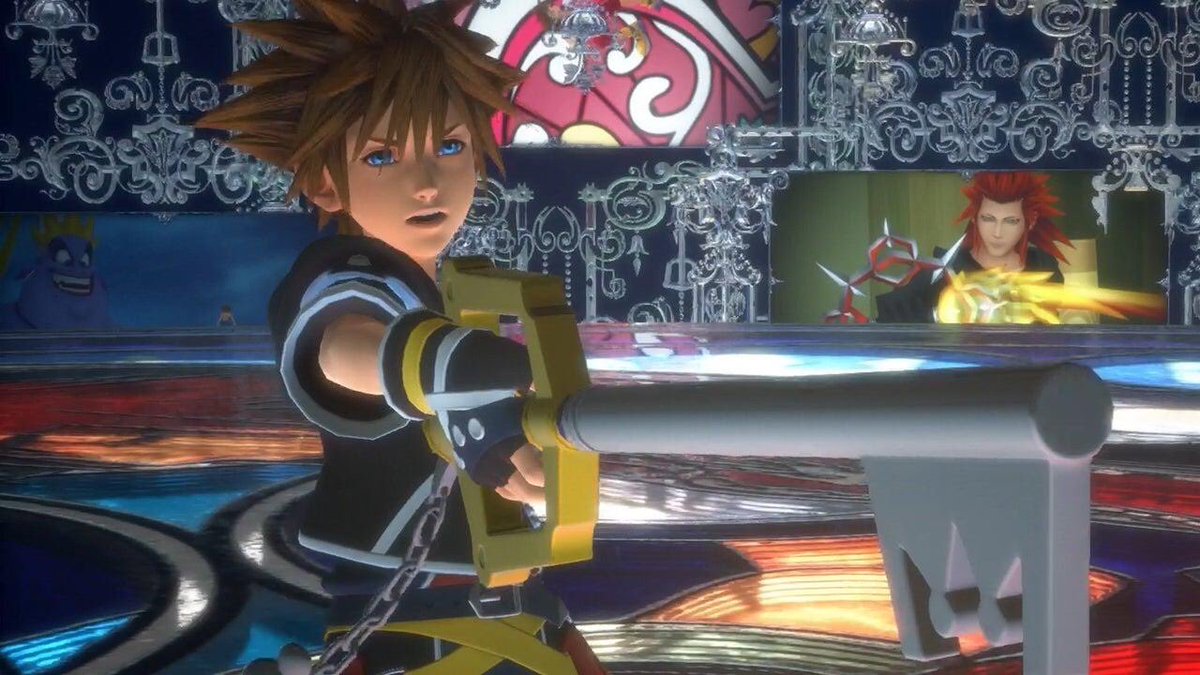