Ten years after their original debut, Bayonetta & Vanquish are coming to Xbox One and PS4 on February 18, 2020.

Bayonetta & Vanquish 10th Anniversary Bundle, available for USD $39.99 in physical or digital format, comes with both the original action games, remastered in 4K resolution at 60fps on PlayStation 4 Pro and Xbox One X.

Bayonetta is a stylish and cinematic action game directed by Devil May Cry creator Hideki Kamiya. A member of an ancient witch clan and possessing powers beyond the comprehension of mere mortals, Bayonetta faces-off against countless angelic enemies. Meanwhile, Vanquish is a sci-fi shooter that sees players take the role of Sam, a government agent kitted out with a futuristic battle suit. A versatile fighter with a huge arsenal of weaponry at his disposal, Sam also has an array of martial arts skills that he can use to take down his robot enemies.

Both games were developed by PlatinumGames Inc. and were first released on Xbox 360 and PS3. 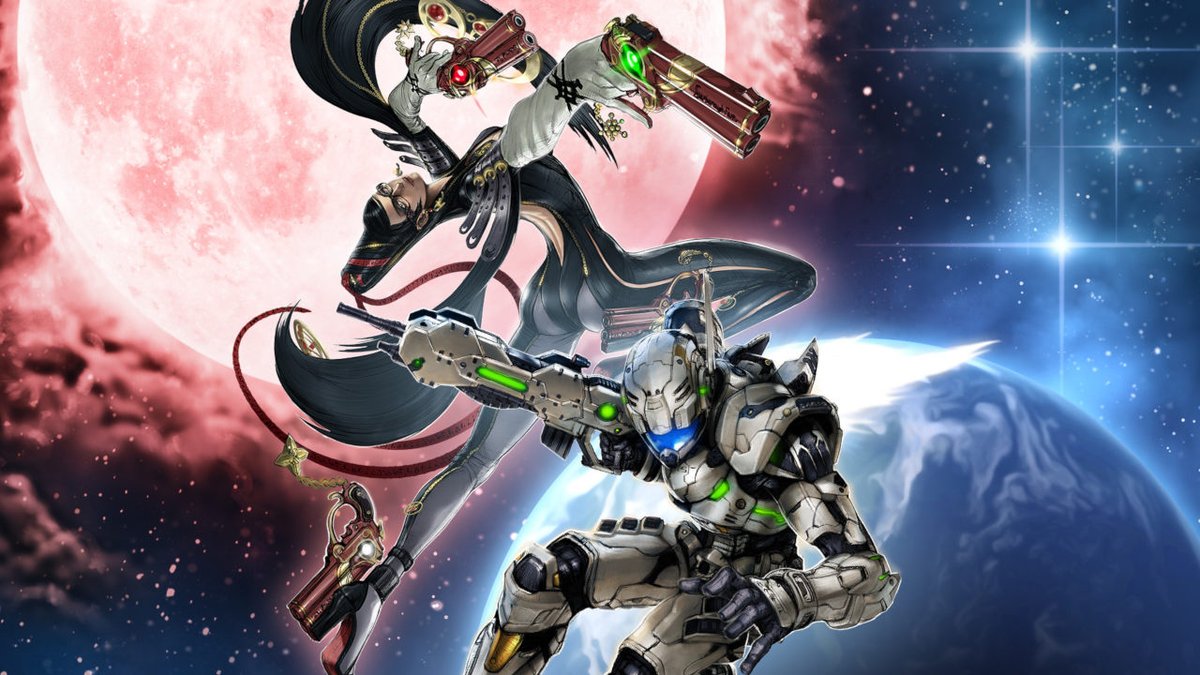 Best News this Month
Crash Bandicoot 4: It's About Time revealed
First new game in the series in 10 years

The Last of Us Part II sells over 4 million copies
Sequel becomes the fastest-selling first-party PS4 exclusive
11 days ago
Insurgency: Sandstorm delayed on consoles
The August launch has been pushed back for tactical shooter
18 days ago
The Last of Us Part II out now
The sequel to the post apocalyptic adventure is now available
18 days ago
Free PlayStation Plus games for July 2020
Basketball and adventures on offer next month
7 days ago