Two racing developers are now one

"We are delighted to bring such an incredible racing game developer to the Codemasters family, and this unequivocally establishes us as a global powerhouse in the development of racing titles," said Frank Sagnier, Chief Executive Officer at Codemasters.

"Our combined racing games portfolio is the envy of the industry and this new partnership will enable us to learn from each other, share resources and take advantage of emerging platforms and technology," said Ian Bell, Founder and Chief Executive at Slightly Mad Studios. 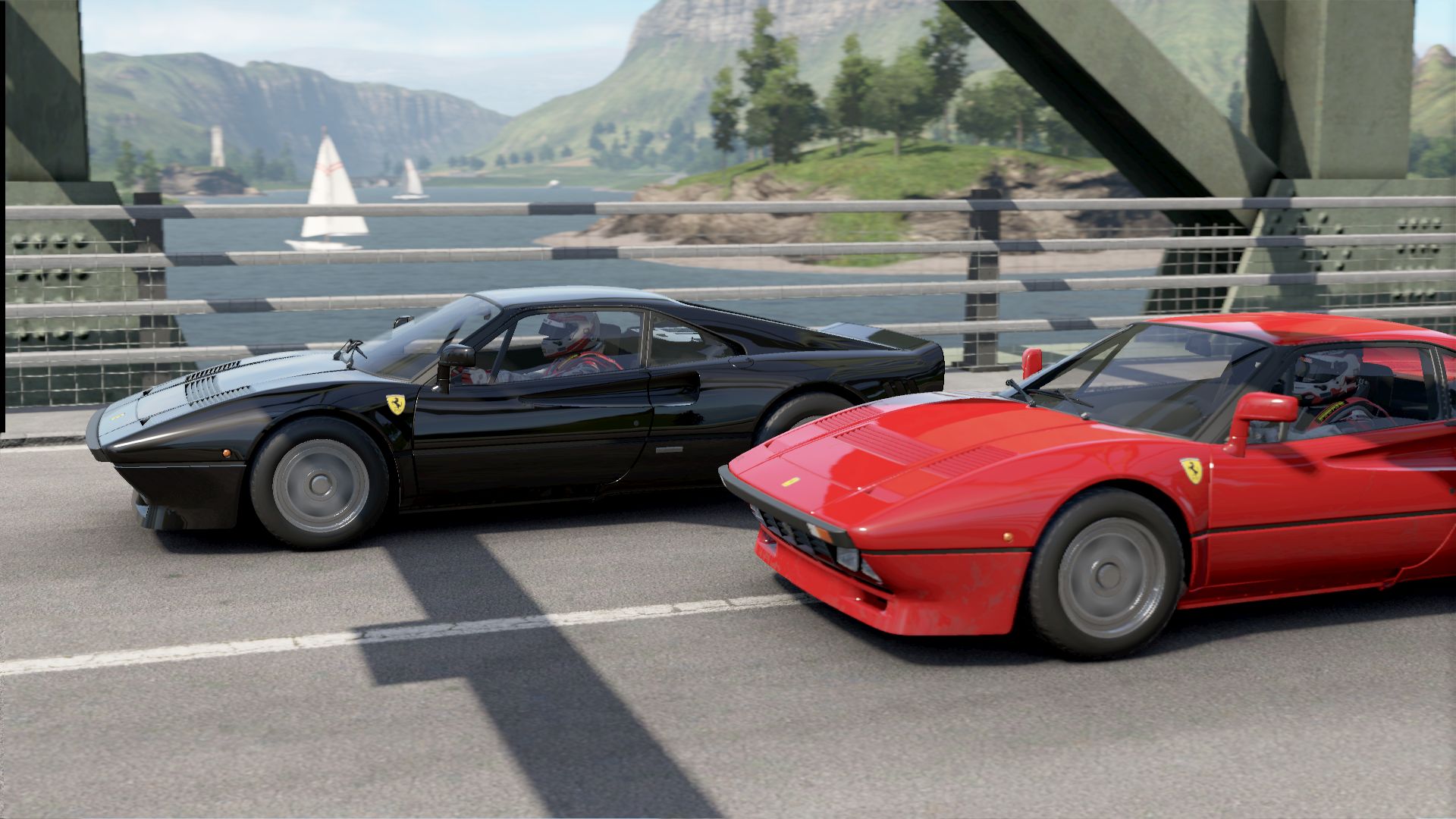 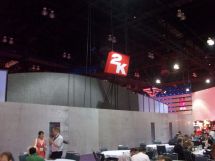 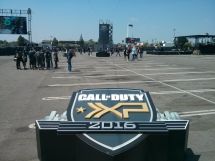 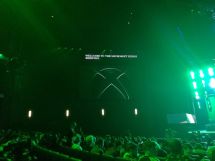 Life is Strange: True Colors announced
New adventure game coming later this year
25 days ago
Disco Elysium - The Final Cut has a release date
Enhanced version of the game will be out soon, also debuts on PlayStation
24 days ago
Sony to invest in new Canadian studio
Jade Raymond to lead new Canadian developer with an original IP for PlayStation
27 days ago
Starbreeze to co-publish Payday 3 with Koch Media
50M EUR investment agreed upon, 2023 launch planned
24 days ago