GRIS coming to PS4 next week

Exploration game will be ported very soon to another platform

Nomada Studio has announced that their exploration adventure title GRIS will be released on PS4 next week.

GRIS is a serene and evocative experience, free of danger, frustration or death. The game's light puzzles, platforming sequences, and optional skill-based challenges will reveal themselves as more of Gris’s world becomes accessible.

For the PS4 version, the developers promise 2x – 4x higher resolution assets to take advantage of the PS4 Pro and 4K displays. Similarly, the score from Berlinist was integrated into the game with less compression. Additionally, some ‘quality of life’ improvements and a PlayStation-exclusive secret homage have been added.

Gris will be available at PlayStation Store November 26 and physical PS4 edition from Limited Run Games is available now from their store. The game made its debut on PC and Nintendo Switch in 2018. 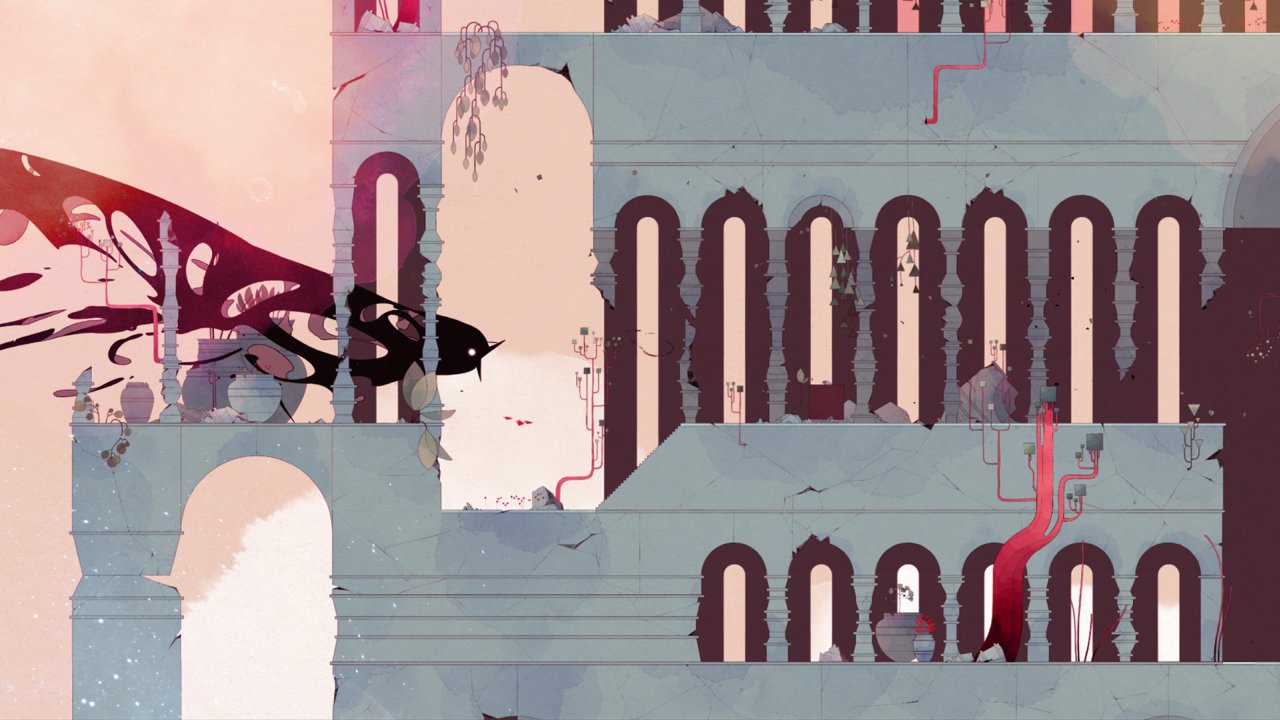 Online
There is currently 1 member and 182 guests on the website right now. Who's On?
Activity in the past 10 minutes: 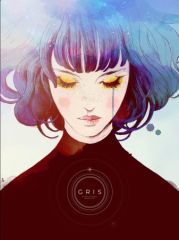