Highest-grossing launch for a Pok?mon game in the U.S.

Nintendo of America has announced that after selling more than 6 million units worldwide during launch weekend, the Pokémon Sword and Pokémon Shield games are among the fastest-selling Nintendo Switch games of all time.

Additionally, the games sold just over 2 million copies in the first two days in the U.S., making it the highest-grossing launch of any Pokémon game.

Games in the core Pokémon RPG series have sold more than 240 million units worldwide since launching with the Pokémon Red Version and Pokémon Blue Version games in 1996.

Pokémon Sword and Pokémon Shield are out now, exclusively on Nintendo Switch. 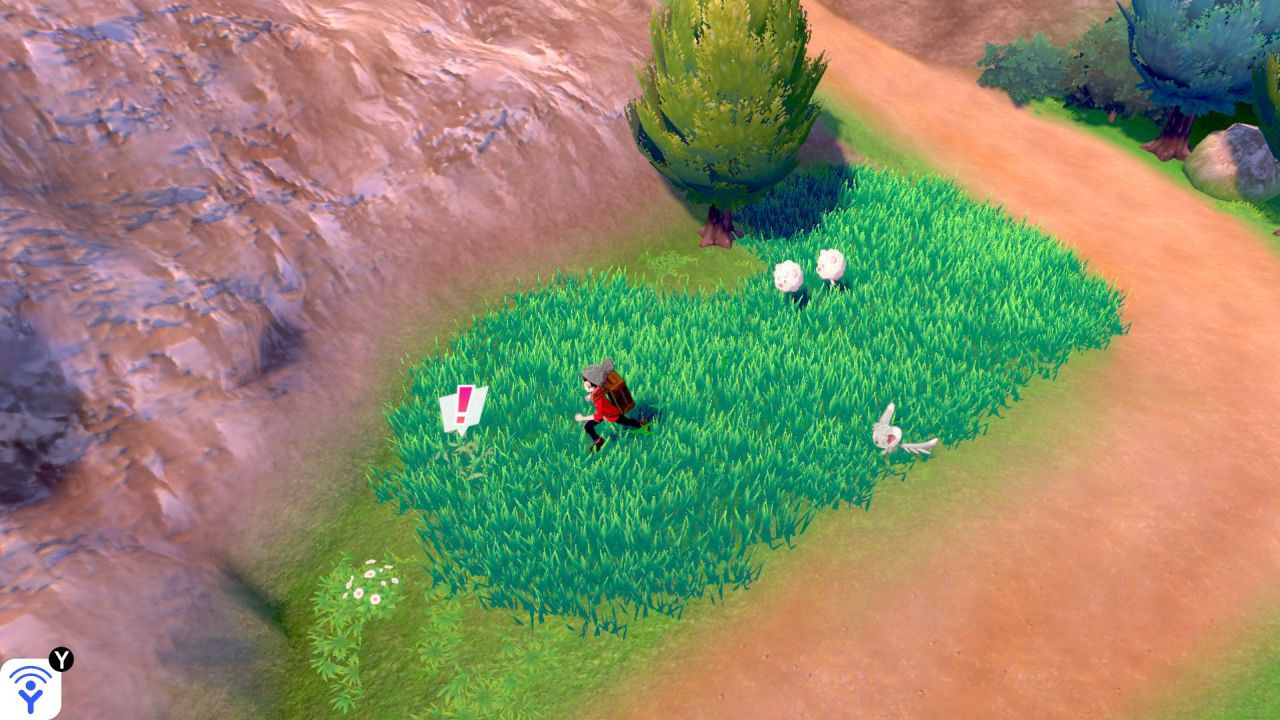