Set between the events of Half-Life and Half-Life 2, Alyx Vance and her father Eli secretly mount the resistance to the brutal occupation of Earth by a mysterious alien race known as The Combine. As Alyx, players take the fight to the Combine to save the future of humanity.

Half-Life: Alyx is powered by SteamVR on Valve's Source 2 engine, and can be played on Steam with all PC-based VR headsets. It will be a full $60 priced game, but free for owners of the Valve Index VR headset.

Half-Life: Alyx is planned to release on Steam in March 2020. 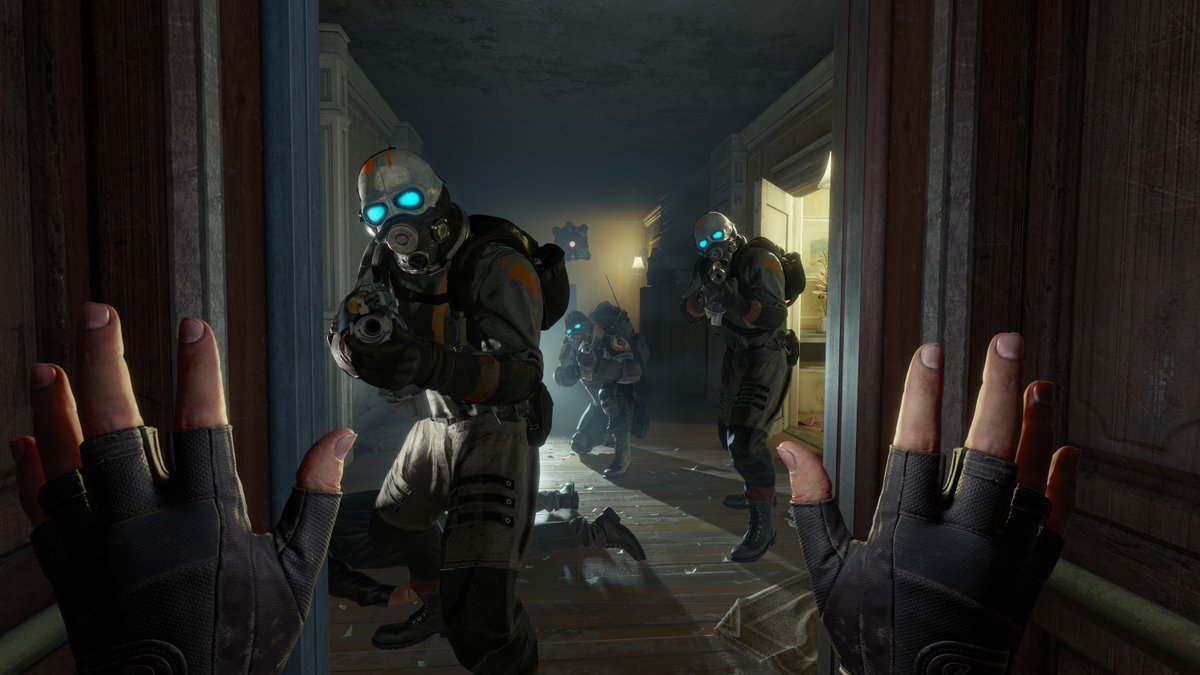 No Time To Explain

Eve Online
Online
There are currently 0 members and 126 guests on the website right now. Who's On?
Activity in the past 10 minutes: 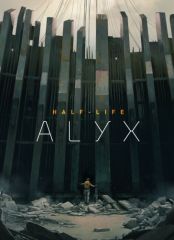 All videos for Half-Life: Alyx (1)