Futuristic adventure game will be out on PC next month

Quantic Dream has announced that Detroit: Become Human will be released on PC exclusively through the Epic Games Store on December 12 2019.

Detroit: Become Human is set in a near future, where technology has evolved to a point where human like androids are everywhere. They speak, move and behave like human beings, but they are only machines serving humans.

Players will shape the branching narrative told through the eyes of three distinct androids, Kara, Connor and Markus. Each will face dilemmas that not only determine their fates, but that of the entire city of Detroit.

The PC version of the game promises high fidelity graphics complete with 4K resolution, 60fps and full integration of both mouse/keyboard and gamepad controls. 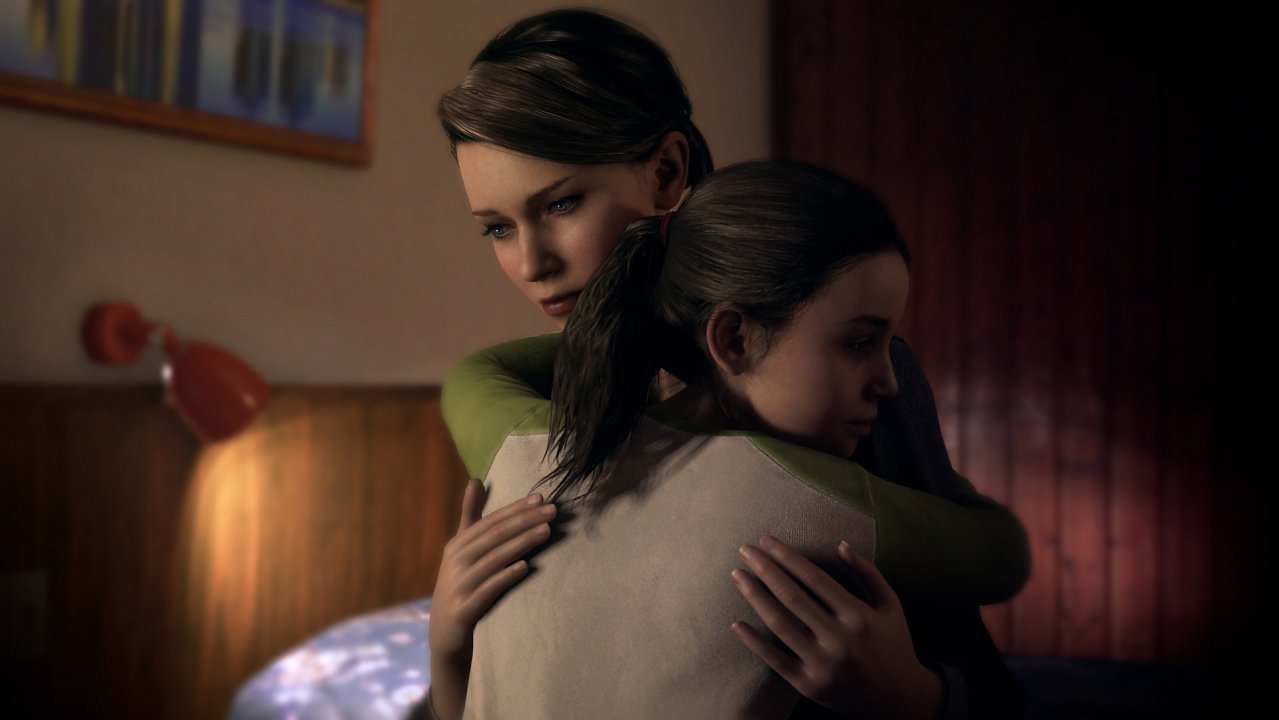