Frontier Developments have revealed that Planet Coaster will come to Xbox One and PS4 in Summer 2020.

Planet Coaster: Console Edition promises the same strategy and customisation found in the PC game, allowing new players the chance to dream big and build bigger on their journey to simulation stardom while benefiting from the ongoing development since its original launch.

Planet Coaster was first released on PC back in 2016. 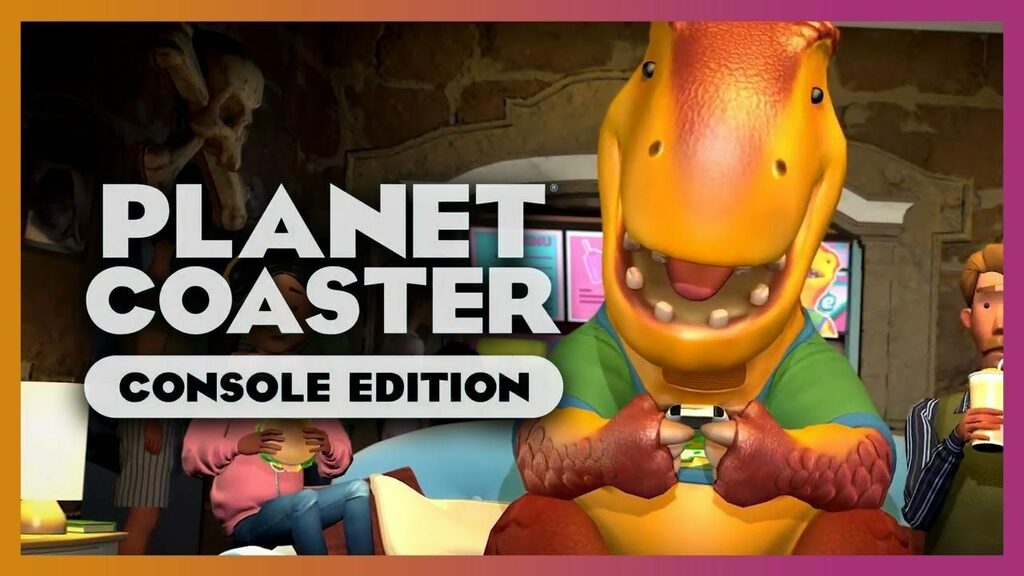 Planet Zoo
Online
There are currently 0 members and 130 guests on the website right now. Who's On?
Activity in the past 10 minutes: 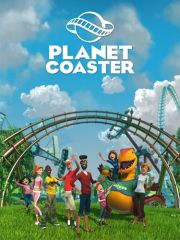 All videos for Planet Coaster (1)