WEST OF DEAD
Platform: Xbox One
65
Reviewed on PC
SummaryNewsArticlesVideoScreens

New twin-stick shooter in a different kind of Wild West

Raw Fury and Upstream Arcade have announced West of Dead, which lets you step into the boots of the dead man William Mason (voiced by Ron Perlman) and descend into the grim and gritty world of Purgatory.

This fast paced twin-stick shooter lets you dodge behind cover as you try to outgun your enemies in the unknown procedurally generated hunting grounds.

West of Dead is coming to Xbox One and Xbox Gamepass in 2020. 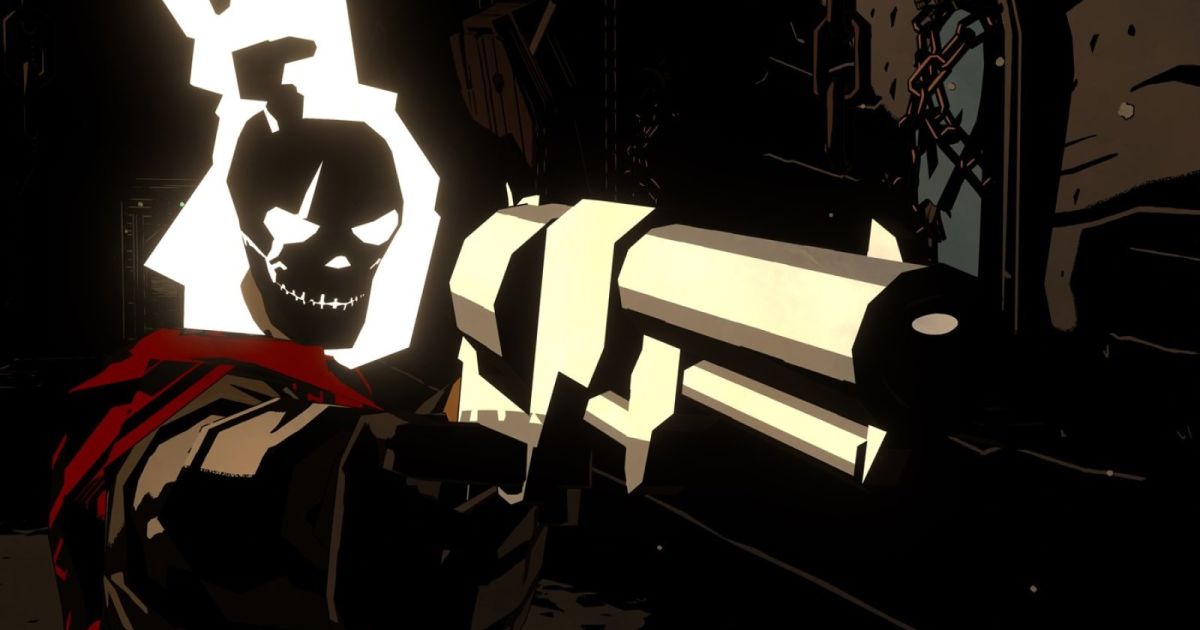 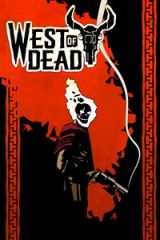 All videos for West of Dead (2)