A survival title coming in 2020 from Obsidian Entertainment

In Grounded, players are shrunken to the size of an ant and tasked with surviving in the unique micro-world of a suburban backyard. Players must gather, craft and build bases with everyday objects found within the yard, searching for life-saving resources and living alongside giant, peaceful insects while fighting to survive massive hostile inhabitants. 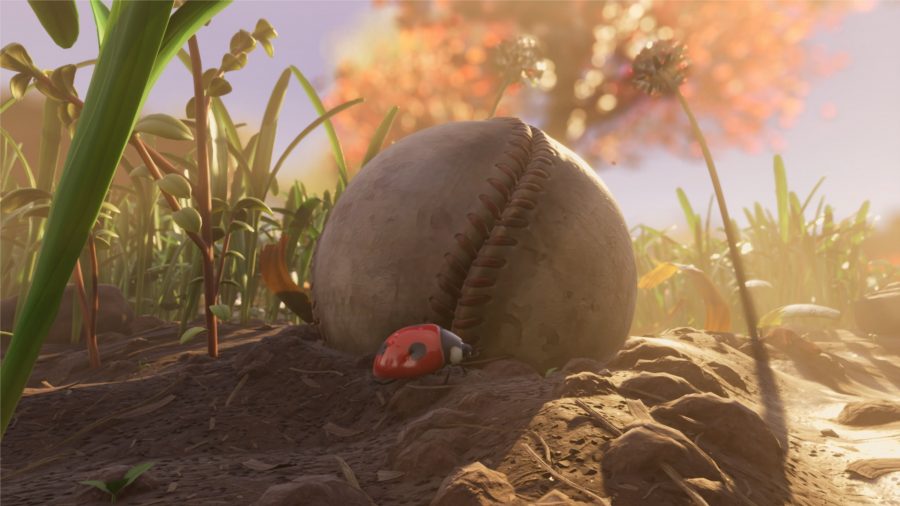 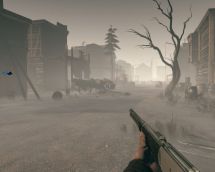 Call of Juarez: Bound in Blood
Online
There are currently 0 members and 101 guests on the website right now. Who's On?
Activity in the past 10 minutes: