Developed by Antimatter Games in Cornwall, the studio behind Rising Storm and Red Orchestra, I.G.I. Origins is set in an alternate 1980s where Cold War spy conflicts take center stage with cinematic flair. Featuring gunplay with tactical realism as well as stealth, gadgets, and a focus on narrative, I.G.I. Origins puts the player in the role of a male or female super spy with MI6.

As a prequel to the previous I.G.I. games from 2000 and 2003, the new game will allow fans to explore the origins of some of the characters and organizations from the originals.

I.G.I. Origins is planned for release on PC, Xbox One, and PS4. 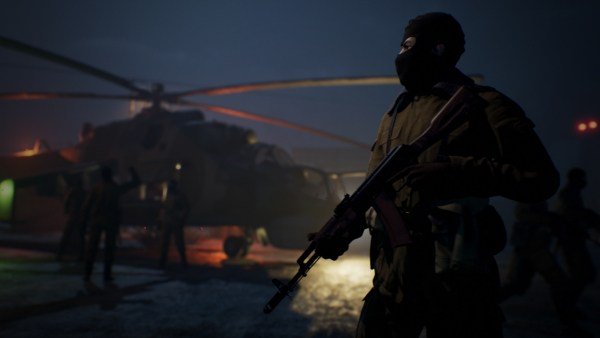 Rising Storm 2: Vietnam
Online
There are currently 0 members and 135 guests on the website right now. Who's On?
Activity in the past 10 minutes: