Sequel to have cooperative story missions

Overwatch 2 was announced at BlizzCon 2019. The sequel will feature cooperative missions with four players facing off against Null Sector.

The shooter will carry forward all of the original game’s heroes, maps, and modes. Progress will carry over as well, with all accomplishments and loot making its way to the new game.

J. Allen Brack, president of Blizzard Entertainment, said, “We’re looking forward to telling the next chapter of this epic story in-game, and we’re excited to give players a whole-new kind of co-op experience built around progressing and customizing their favorite heroes—all while providing even more of everything they love about Overwatch today.”

Significant upgrades have been made to the engine to support larger PvE maps in the cooperative mode. The game will also have visual enhancements to existing heroes. Current Overwatch players will be able to play side-by-side with Overwatch 2 players in PvP multiplayer. They will also be able to play Overwatch 2 heroes and maps.

Overwatch released back in 2016 and has had many free updates. 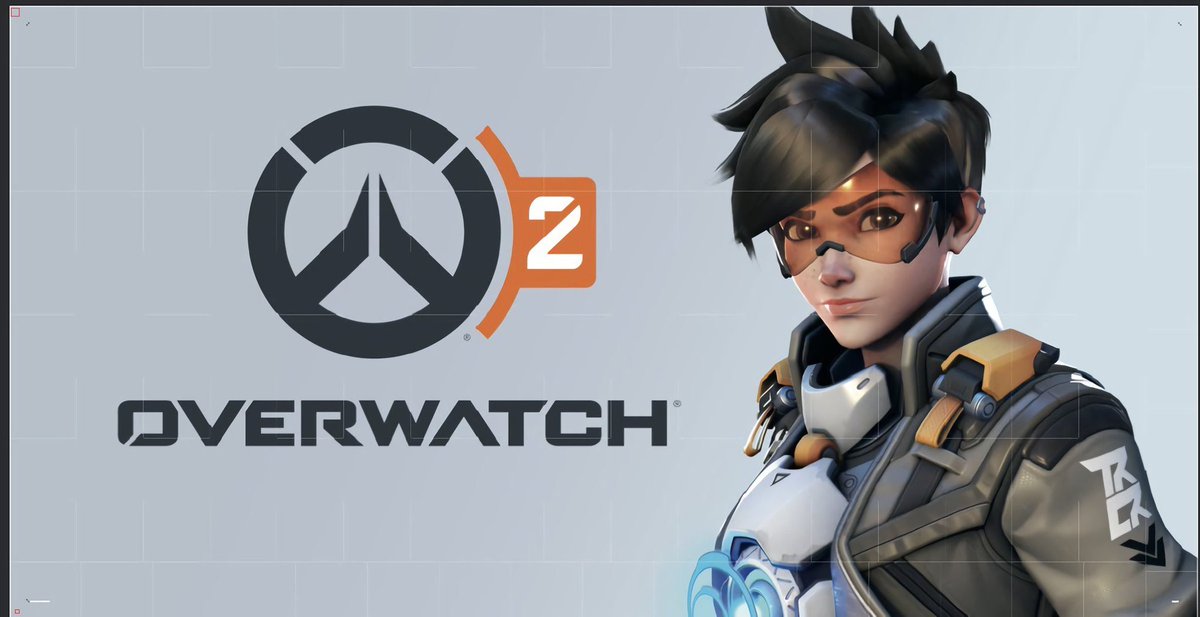 Overwatch
Online
There are currently 0 members and 86 guests on the website right now. Who's On?
Activity in the past 10 minutes: 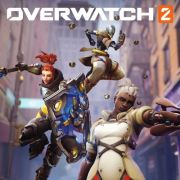 All videos for Overwatch 2 (3)