Developers Team Ninja have announced that Nioh 2 has a launch date of March 13, 2020.

There will also be an open beta demo, available from November 1-10 and is downloadable from PlayStation Store. As you begin the beta, you will enter into a place called the Interim. Unlike the dojo tutorial from the previous game, the Interim is a safe zone where you will be able to choose your weapons, test out the basic moves and transition to a real stage when you are ready.

As you move on from the Interim, you will start your journey in a stage called Sunomata. This stage is based on the Sunomata castle which by some accounts was constructed in just one night by Hideyoshi.

If you are skilled and fortunate enough to conquer the beta, you will earn The Mark of the Demon Slayer – a reward entitling you to unlock the Kamaitachi Helmet from the in-game Shrine to use in the full game when it arrives next year.

Nioh 2 is planned to release on PlayStation 4. 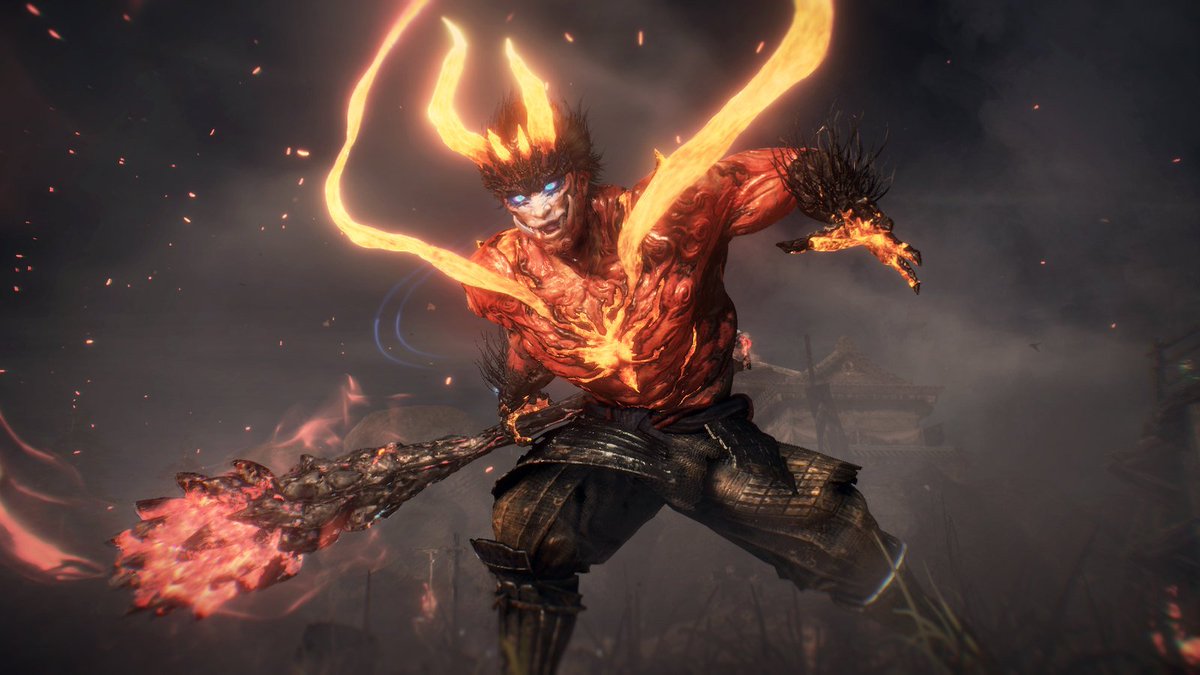 Dead or Alive 6
Online
There are currently 0 members and 140 guests on the website right now. Who's On?
Activity in the past 10 minutes: 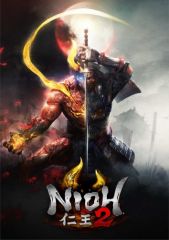