Characters will be persistent between different modes in super hero game

There will be two different types of missions: Hero Missions and Warzone Missions. Hero Missions are single-player only and are part of the overall Campaign. These Hero Missions are specific canvases to showcase each hero as you reassemble them to your growing roster. Warzone Missions can be played solo or with a group of up to four players as any Hero in your roster. Each mission scales based on the team size and makeup. Players can customize each of their Hero’s Gear, Skills, and choose from an array of Outfits.

Players can also head right into the co-op missions that exist outside of the campaign, after completing the introductory A-Day battle. The character’s progress will persist across different play modes, so you can jump between the campaign and co-op missions.

Players can dive deep into min-maxing their hero build through Skills and Gear. Switch out Gear and choose which pieces suit individual playstyles as new, better Gear is discovered or earned. Perks are unique modifiers tied to Gear that augment or enhance how each Super Hero plays. In addition, Branded Gear Sets, which enable more custom builds with stat bonuses are present in the game. 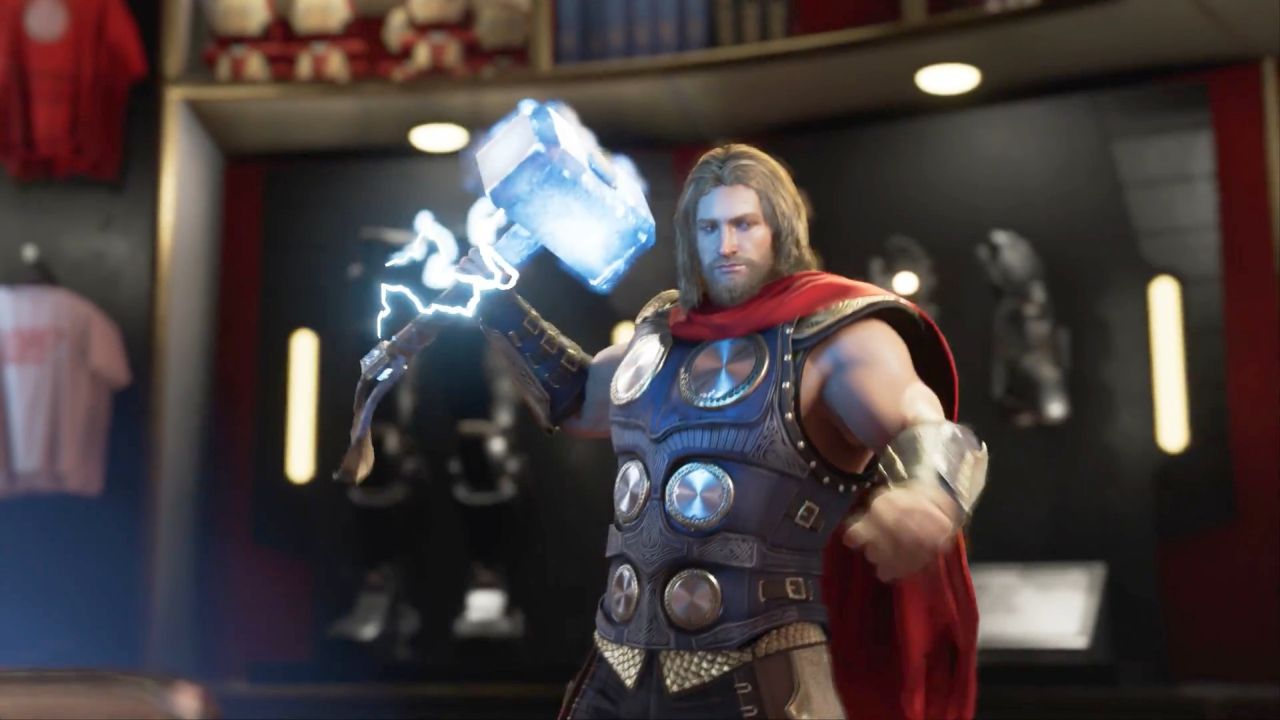