In a recent financial report, Ubisoft has announced that Ghost Recon Breakpoint did not meet sales expectations.

Yves Guillemot, Co-Founder and Chief Executive Officer, explained: "For Ghost Recon Breakpoint, while the game’s quality appeared on track – based on E3, Gamescom, previews and our latest internal playtests –, critical reception and sales during the game’s first weeks were very disappointing."

At this stage, we have identified three main reasons behind this underperformance. First, it is harder to generate interest for a sequel to a Live multiplayer game, when prior iterations benefited from years of optimization. Consequently, we need to make sure there is more time between each iteration of Live games. Second, our strategy of introducing gameplay innovations in our games has had a very positive impact on our brands. However, to win over players, these innovations need to be perfectly implemented in order to offer an optimal experience. This has not yet been sufficiently the case with Ghost Recon Breakpoint. While the change of formula has been very well received by some players, with an average daily playtime per player of over three hours, it also has been strongly rejected by a significant portion of the community."

He concluded, "Finally, Ghost Recon Breakpoint did not come in with enough differentiation factors, which prevented the game’s intrinsic qualities from standing out. We are tackling these issues head-on and already are implementing significant changes to our production processes."

Developed by Ubisoft Paris, Breakpoint is a shooter set in a hostile open world playable solo or in up to four-player co-op. The game launched earlier this month for PC, Xbox One, and PS4. 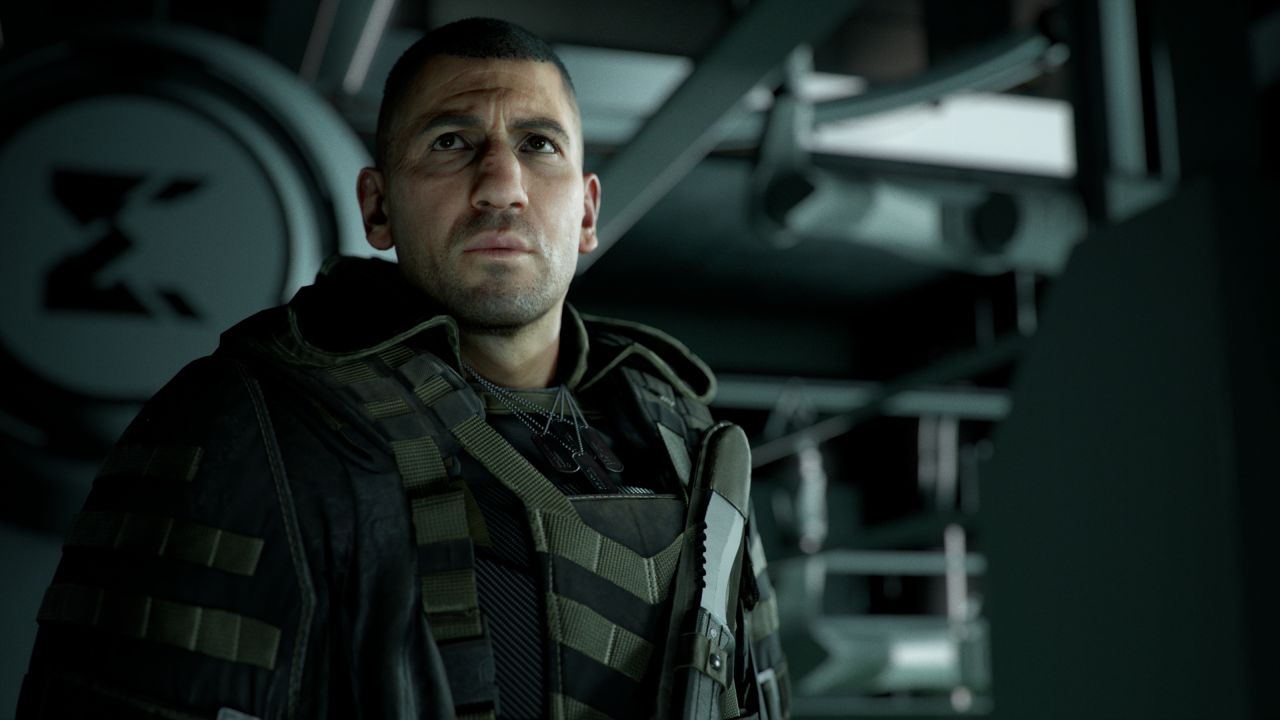