Annual wrestling game is out now, with a new developer

2K has announced that WWE 2K20 is now available worldwide.

WWE 2K20 features include the female-fronted 2K Showcase: The Women’s Evolution; the ability to compete as both male and female Superstars in MyCAREER and mixed tag matches; new 2K Towers: Roman’s Reign that highlights Reigns’ career; as well as WWE 2K20 Originals.

Controls promise to be streamlined to allow new players to jump into the game more easily, while experienced players will still enjoy a challenge. The WWE 2K20 creation suite allows players to fully customize their own Superstars, apparel, arenas and more, and share them online with other players.

Developed by Visual Concepts, taking over from Yuke's, WWE 2K20 is available for the PS4, Xbox One and Windows PC. 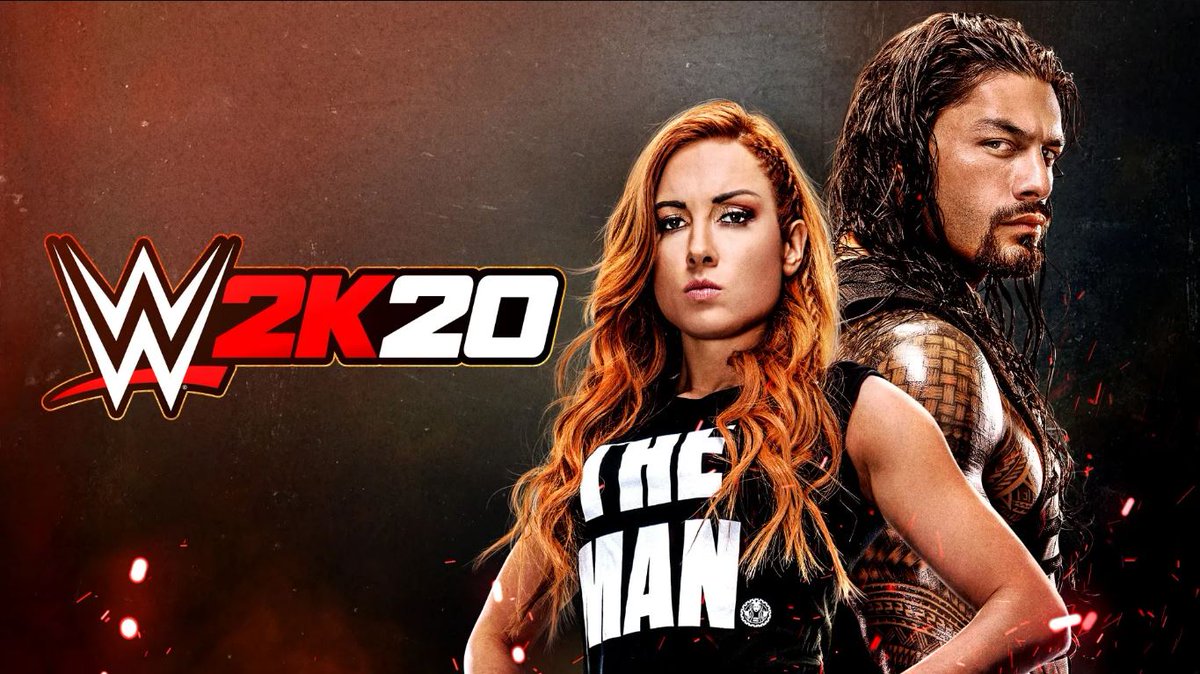