Exploration adventure game will be on new platforms in 2020

Publisher Digerati and developer Failbetter Games have announced that Sunless Skies: Sovereign Edition is coming to Nintendo Switch, PS4, and Xbox One in Q1/Q2 2020.

Sunless Skies: Sovereign Edition will be joined on Xbox One and Nintendo Switch by Sunless Sea: Zubmariner, which is already available for PS4, later in 2020. All of the console ports are being developed by Nephilim Game Studios. 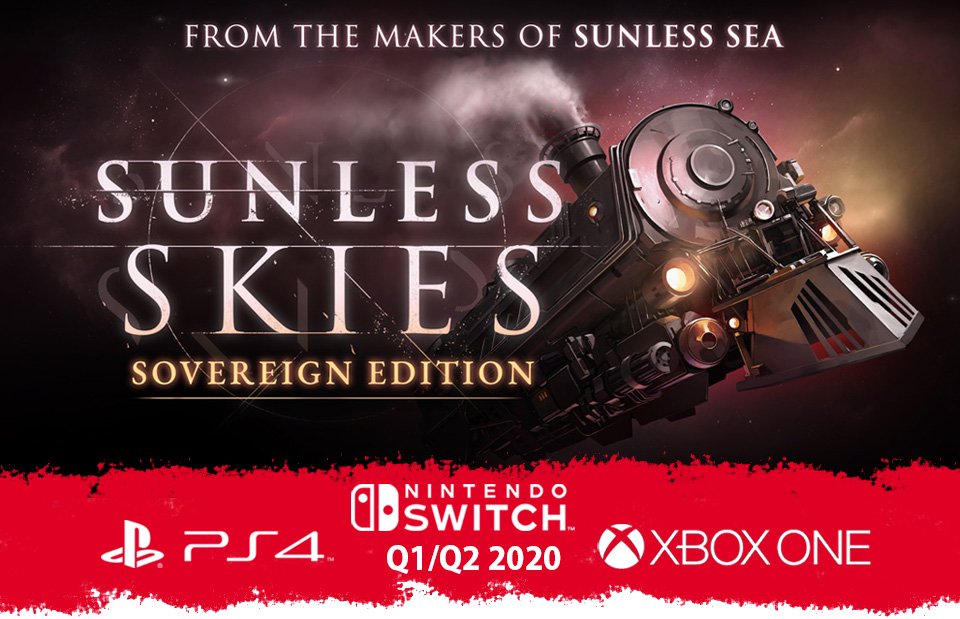 Prev:
Vampire: The Masquerade - Swansong in development
Next:
First Expansion for Age of Wonders: Planetfall in November

Sunless Sea
Online
There are currently 0 members and 130 guests on the website right now. Who's On?
Activity in the past 10 minutes: 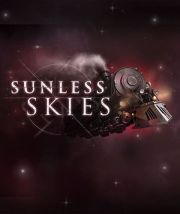