Activision has announced a new approach to the post-launch DLC program for Call of Duty: Modern Warfare.

Starting with Modern Warfare, the company will be removing Season Pass and a la carte DLC multiplayer map packs, to ensure everyone can play together. There will be free post-launch multiplayer maps and modes for all players, releases simultaneously on all platforms.

There will be a new Battle Pass system. All functional content that has an impact on game balance, such as base weapons and attachments, can be unlocked simply by playing the game. Battle Passes will launch timed to new, post-launch live seasons, so you can unlock new Modern Warfare-themed content that matches each season. The Battle Pass and the In-Game Store will feature a variety of cosmetic content that does not impact game balance.

The Battle Pass System for Modern Warfare will not launch when the game releases on October 25th. The developers say this is because they want all players to have the chance to work their way through the new game and unlock all the rewards.

Call of Duty: Modern Warfare will be released next week on PC, Xbox One, and PS4. 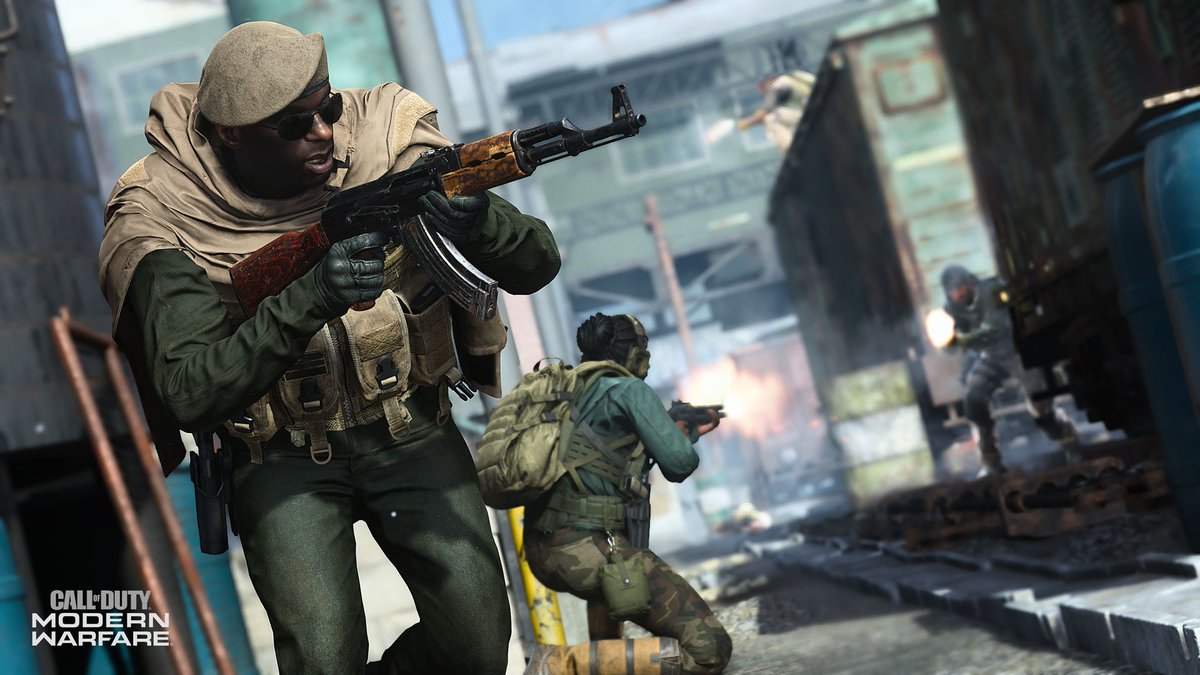