Annual football game is off to a strong start

EA Sports has announced that the annual sports title FIFA 20 is off to a solid start with over 10 million players so far.

FIFA 20 players have surpassed 450 million matches played, with 1.2 billion goals scored across all modes in the game. FIFA Ultimate Team sees more players than ever competing in the first three weeks since launch, with over 272 million FUT games played to date. In addition, more than 138 million games have been played in Division Rivals.

VOLTA FOOTBALL has claimed its spot as the second most popular mode in FIFA 20, with over 5 million avatars created to date. To celebrate, players who get into the game by October 17 will be rewarded with 8,000 VOLTA COINS.

FIFA 20 is available worldwide on PlayStation 4, Xbox One, and PC. A Legacy Edition is available on Nintendo Switch. 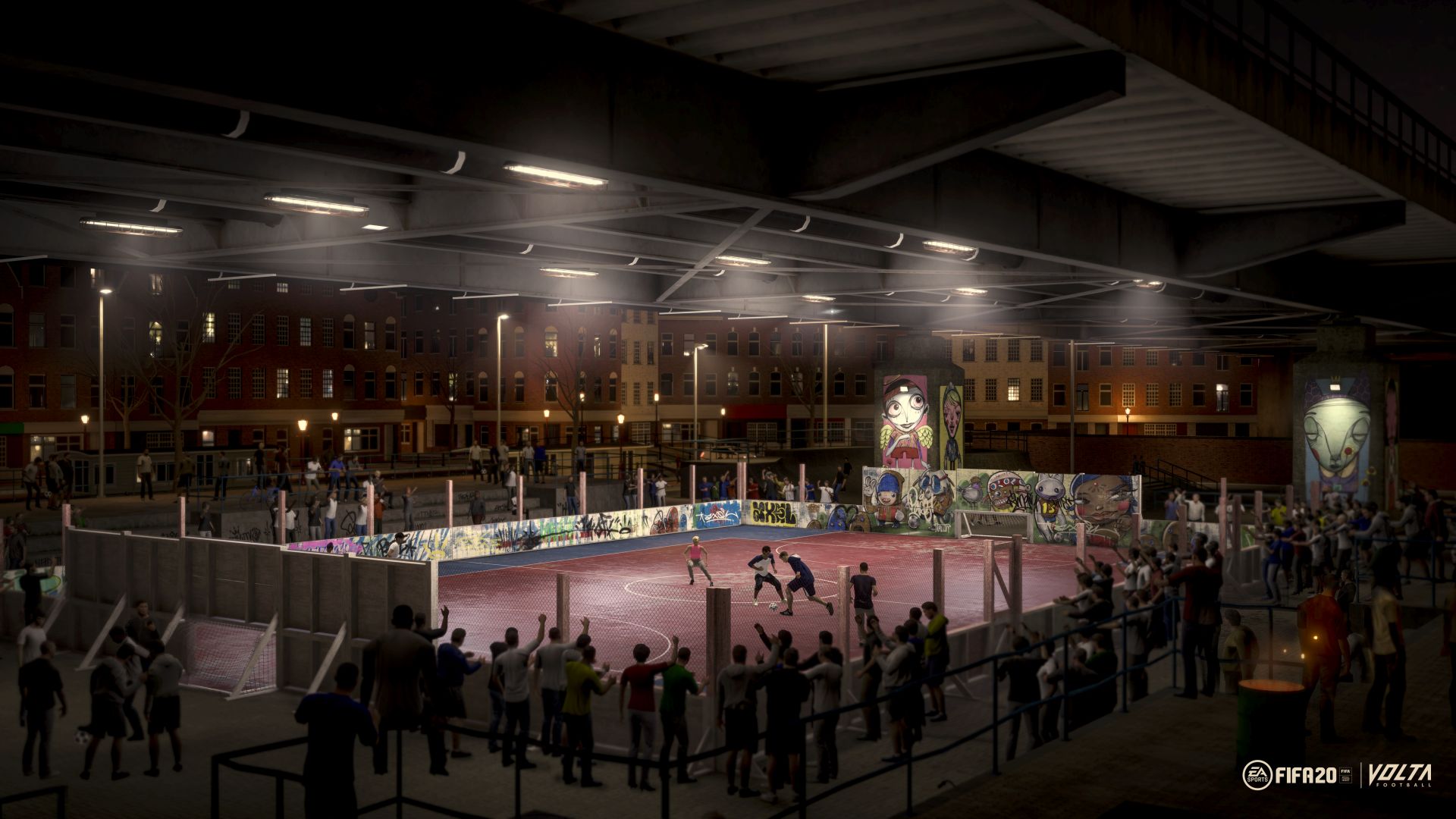