MOONS OF MADNESS
Platform: Xbox One
64
Reviewed on PC
SummaryNewsArticlesVideoScreens

PC version of horror game out this month, consoles in early 2020

You play as Shane Newehart, chief engineer on a research facility on Mars, 140 million miles away from the nearest police station. So, when things start going wrong, you are pretty much on your own.

Moons of Madness is set in the same thematic universe as Funcom’s The Secret World, where conspiracies and dark secrets are commonplace.

Following the PC launch, Moons of Madness will arrive on PlayStation 4 and Xbox One on January 21st, 2020. 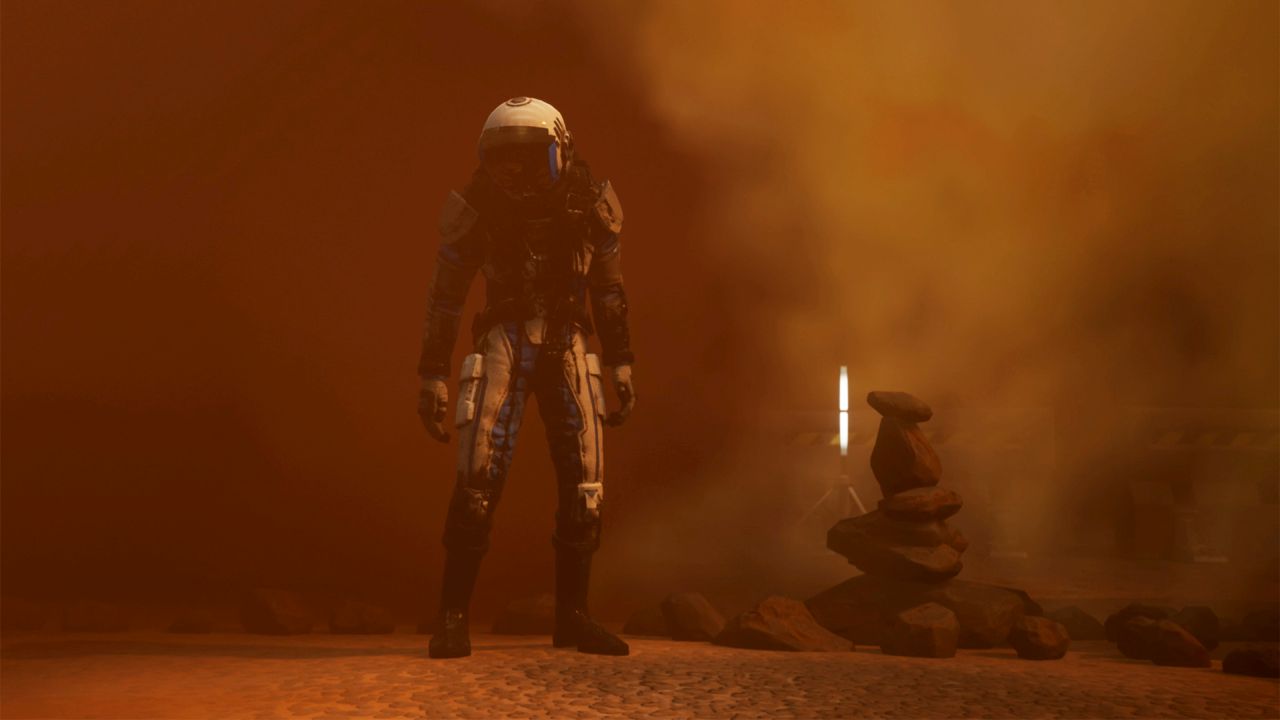 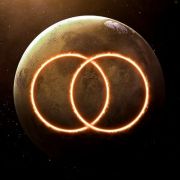 All videos for Moons of Madness (1)