Millions of fans tried the shooter across two consecutive weekends

Activision has announced that the recent Call of Duty: Modern Warfare Beta has become the largest in franchise history, delivering the most users, the most hours played and highest peak concurrent number of players across all platforms combined.

Millions of gamers downloaded and played the Beta, which ran across two consecutive weekends, beginning Thursday, Sept. 12, and ending Monday, Sept. 23. The Beta included crossplay, enabling gamers to play together across PS4, Xbox One, and PC for the first time in franchise history.

Call of Duty: Modern Warfare is scheduled for release globally October 25, on PlayStation 4, Xbox One, and PC. The PC version was developed in partnership with Beenox, which will be available exclusively on Battle.net. 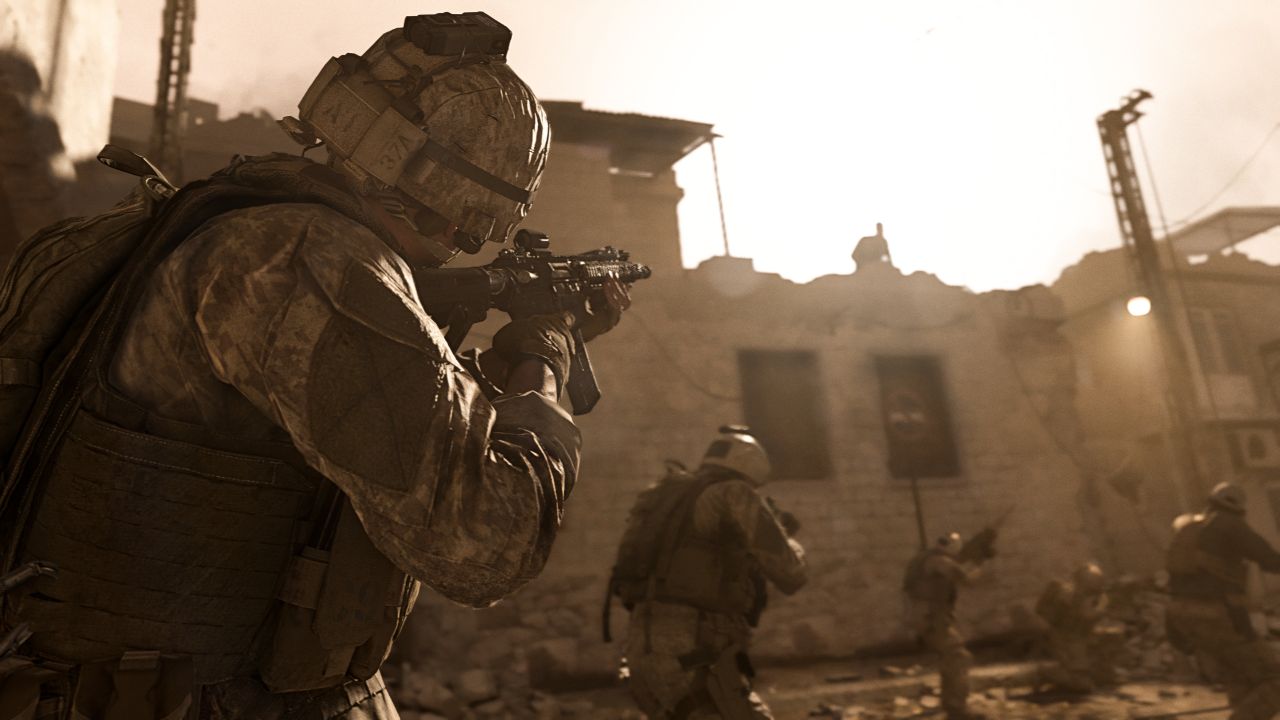