Annapurna Interactive has announced that Wattam, the exploratory game from Keita Takahashi and independent game studio Funomena, will launch December 2019.

In the weird world of Wattam, players explore the joys of friendship and discovery, encountering more than 100 wacky and carefree characters waiting to become friends, from sushi to seashells, and gigantic trees to normal-sized toilets.

The connections formed let you play, switch, stack, climb, chase, and dance. Fans can play solo or co-op on the same screen, adventuring through Spring, Summer, Autumn and Winter.

Wattam will be released on PS4 and PC via Epic store. 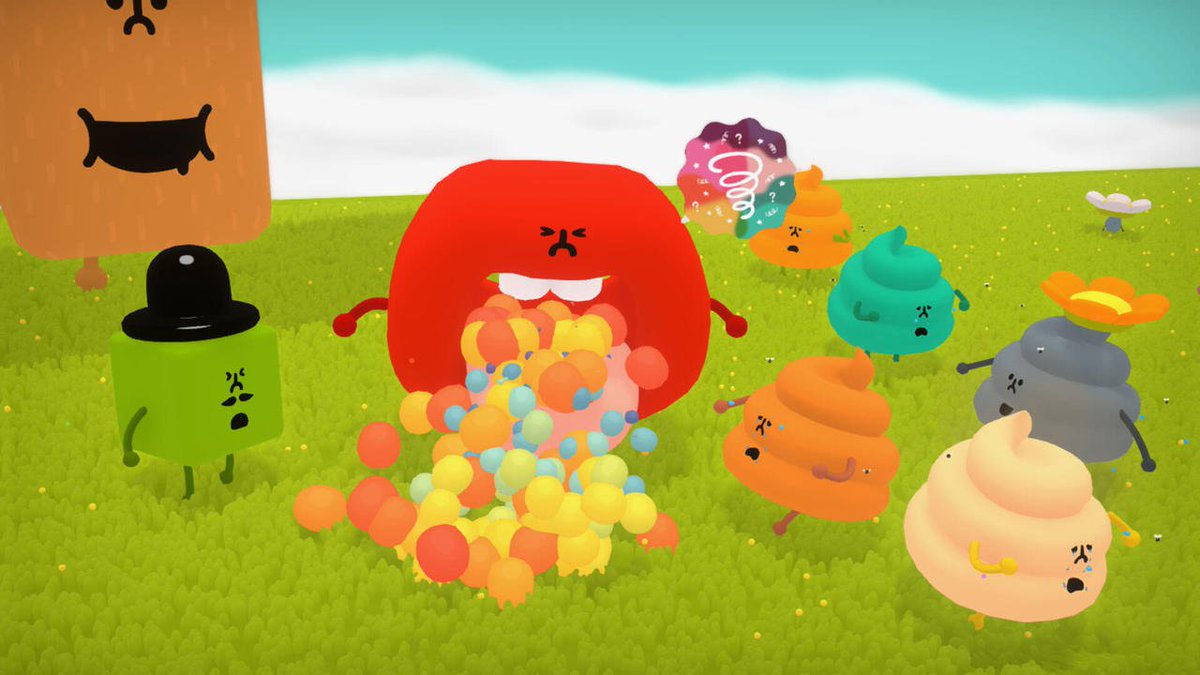 Doom
Online
There are currently 0 members and 116 guests on the website right now. Who's On?
Activity in the past 10 minutes: 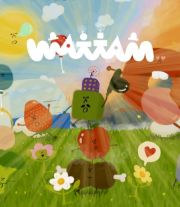 Our Review of Wattam
--
not reviewed
Wattam is not yet ranked

All videos for Wattam (1)