Borderlands 3 has sold-in over 5 million units

Sales milestone reached during launch week of the multiplayer shooter

2K has announced that Borderlands 3 sold-in more than 5 million units in its first five days.

Borderlands 3 also marks 2K’s highest percentage of digital sales for a cross-platform title, with more than 70 percent of consumers purchasing the game digitally in its first five days of release. In addition, Borderlands 3 delivered the highest pre-order sales figures to date for a 2K title, as well as broke pre-order records with the Epic Games Store.

Borderlands 3 is out now for PC, Xbox One, and PS4. 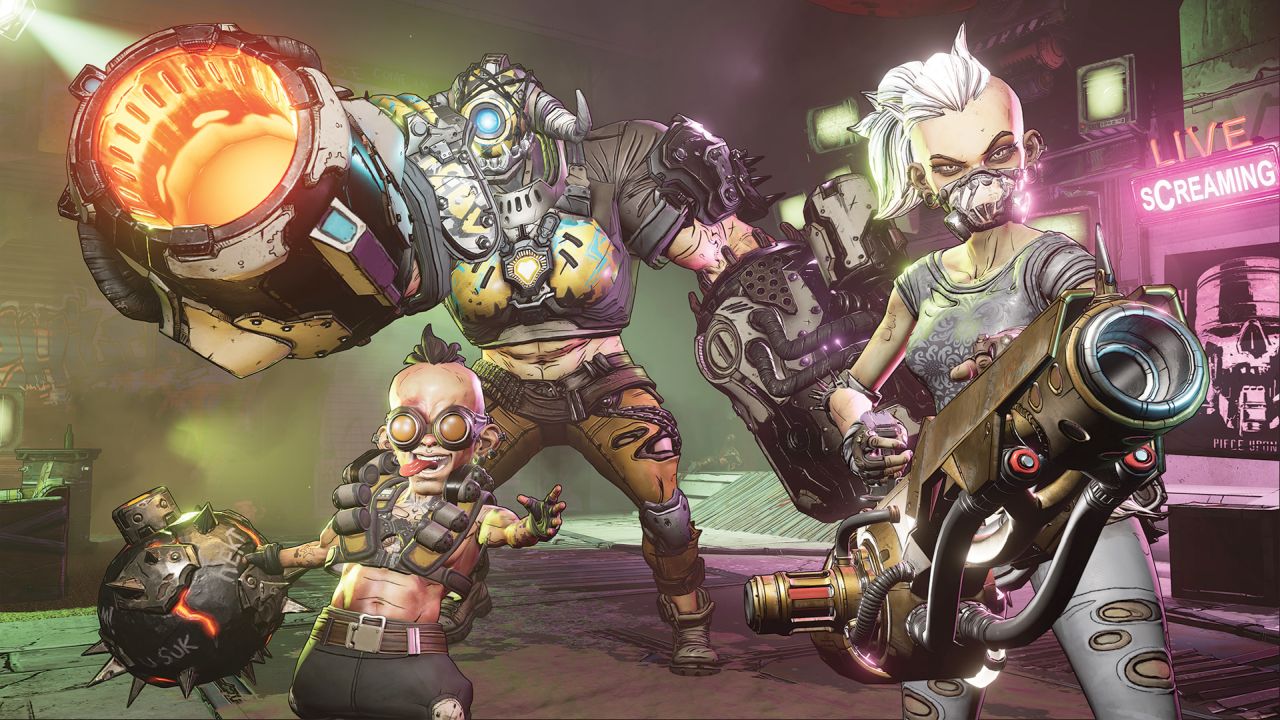