Next entry in the strategy series will focus on Aegean civilisation

Inspired by Homer's Iliad, TROY will let you forge a heroic legacy in the late Bronze Age, the furthest back in time the franchise has ever travelled. In TROY, the fate of Aegean civilisation will be in your hands; each choice you make will shape the lands from the mythical heights of Mount Olympus to the arid deserts of Lemnos.

The battlefields will include warriors like Achilles and Hector but it will take more than brute force alone to lay claim to the legendary city of Troy. You will need to manage a barter economy, conduct diplomacy among friends and foes, and curry the very favour of the Gods themselves.

A Total War Saga: TROY will release on Steam for PC in 2020. 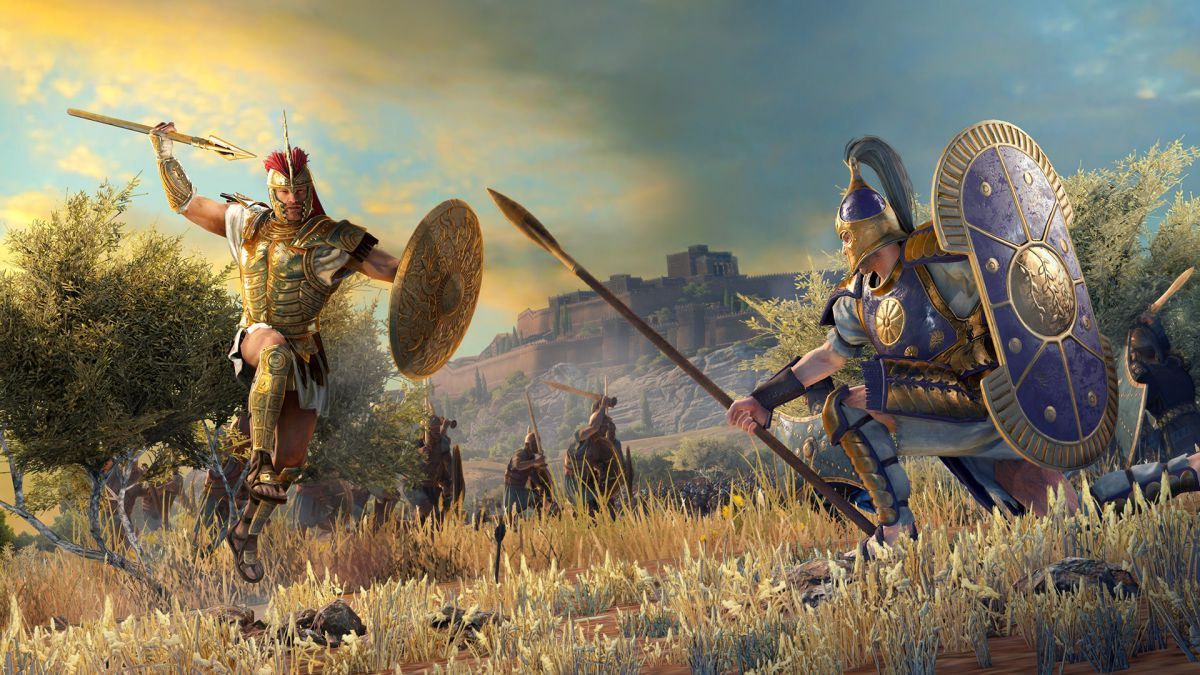 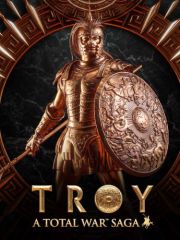