New entry in the looter/shooter franchise is out now

2K and Gearbox Software have announced the launch of Borderlands 3.

The franchise, which combines a first-person shooter with progression and loot systems of a role-playing game, has sold-in more than 48 million units worldwide to date. The most popular title in the series – Borderlands 2 – still draws in more than one million unique monthly users more than six years after the game’s initial release in 2012.

Borderlands 3 promises to expand on many of the key features of the series, while also introducing new concepts. With the new level-sync system, the experience seamlessly scales for each individual player. That means you can play with anyone at any time online or in split-screen co-op, regardless of your level or mission progress.

Borderlands 3 is currently available on PC exclusively through the Epic Games Store, the game will be available on additional PC digital storefronts in April 2020. It is also out on Xbox One and PS4. 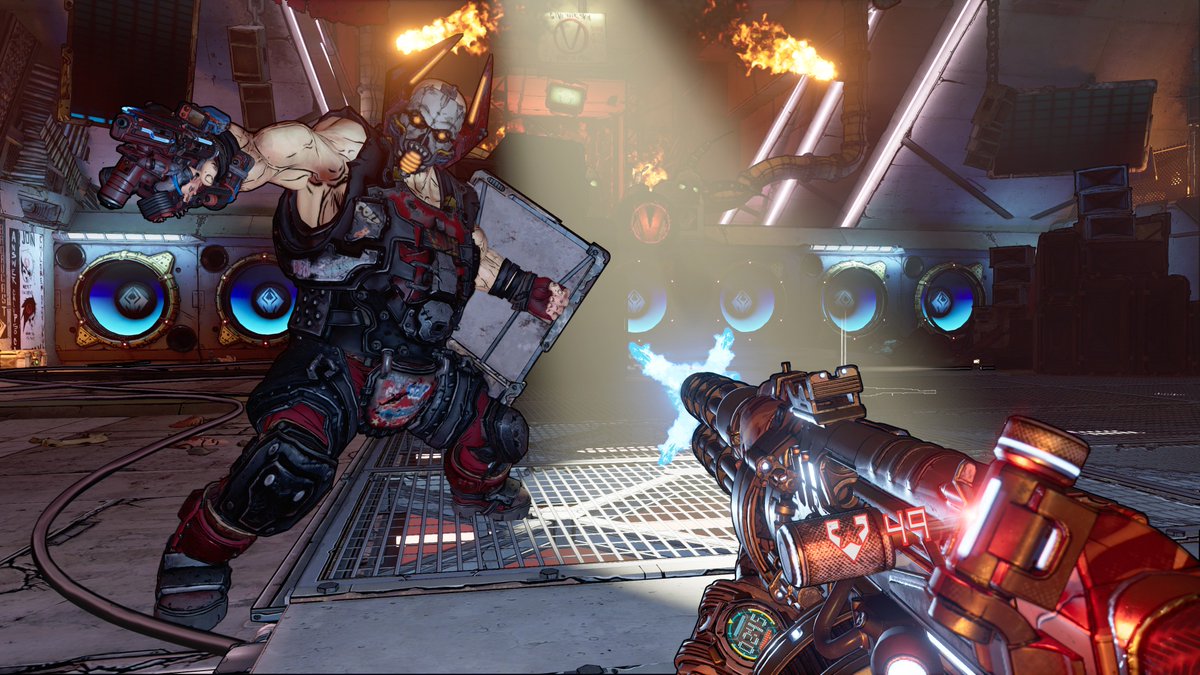