The update adds a new PvP mode, Frontline, where teams must capture all enemy objectives one by one, before destroying the final weapon cache objective to win, whilst at the same time protecting their own objectives. Each match becomes a large-scale, simultaneous attack-and-defend battle, with fire support, vehicles, and teams battling it out for objectives that award respawns for their team.

The update also brings Hillside map, a reimagining of the classic Insurgency: Source and Insurgency mod map ‘Sinjar’, this time taking place in a new snow environment. Hillside is joined by two Galil LMG-variant assault rifles, a new 3x scope for the QBZ-03, and a batch of winter cosmetics for both Insurgents and Security factions.

The new map and game mode arrive with numerous bug fixes and quality of life changes, including a complete overhaul of the Play menu and official matchmaking, and the introduction of limited time weekly playlists featuring “mutated” game modes with tweaked gameplay.

Insurgency: Sandstorm was released on PC in late 2018. Console versions are also planned. 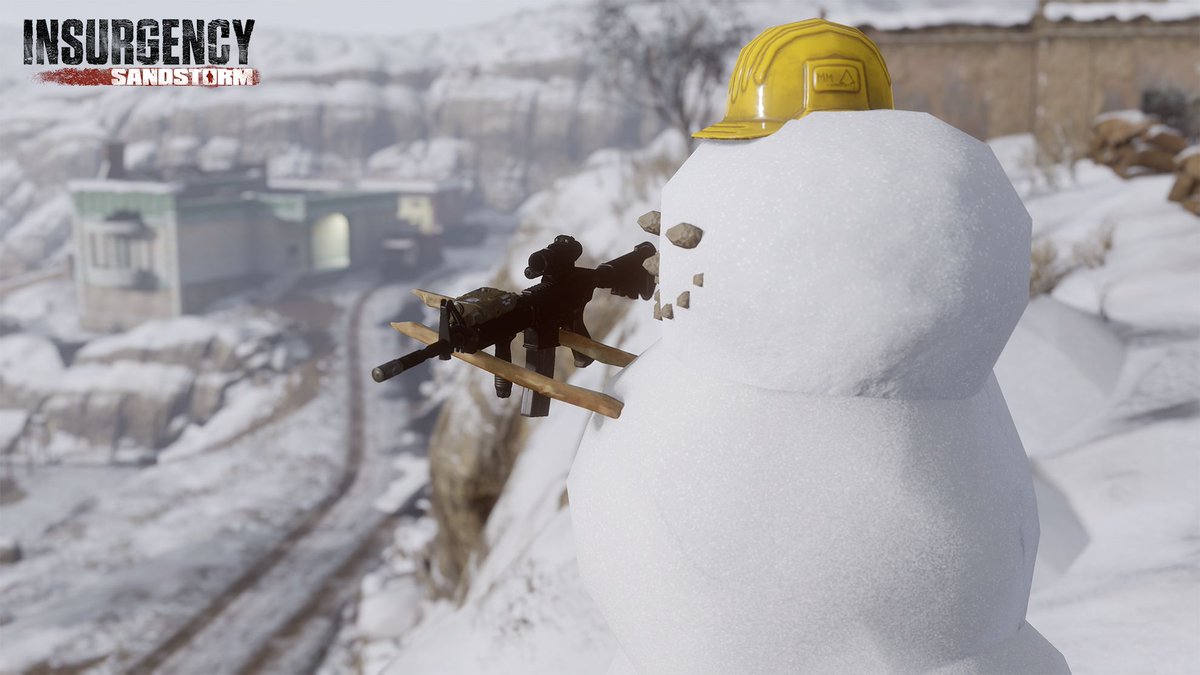