Annual soccer sim has an updated name and renewed focus

Konami Digital Entertainment has announced that eFootball PES 2020 is now available across the Americas.

Following the renewal of the company’s first partner club, FC Barcelona, KONAMI also signed new or renewed partnerships with Arsenal FC, Manchester United, FC Bayern, and Juventus FC. With those partnerships, eFootball PES 2020 will be the only football video game where it is possible to play as the Serie A champions, Juventus FC in their official kits and home ground, Allianz Stadium. FC Bayern’s Allianz Arena and FC Barcelona’s Camp Nou will also be fully exclusive in KONAMI’s game this year. 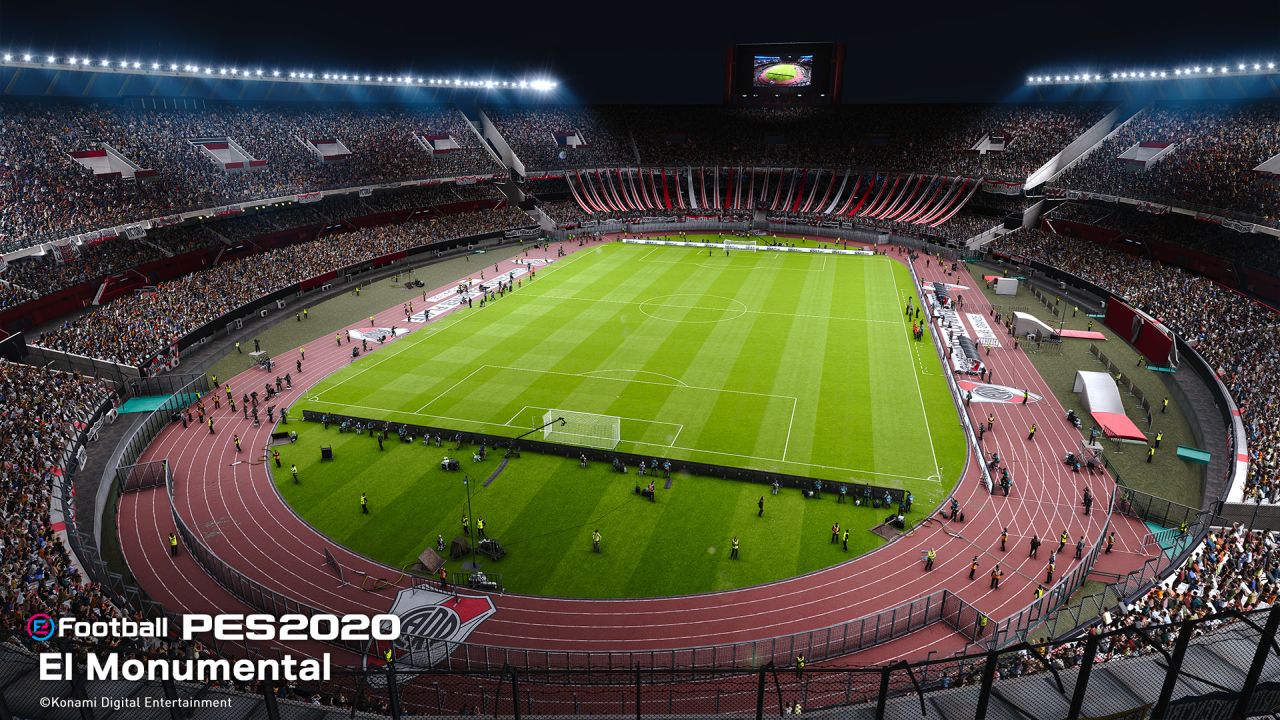