New content promised to arrive this Winter for RPG

Square Enix has announced that new DLC is coming to Kingdom Hearts III titled Re Mind.

In the Re Mind DLC, players travel to a familiar realm and encounter powerful new bosses. In some of the additional battles, players will be able to switch characters. Players can also obtain additional Keyblades by downloading the free update.

Re Mind will launch this winter.

Kingdom Hearts III was released last year on Xbox One and PS4. 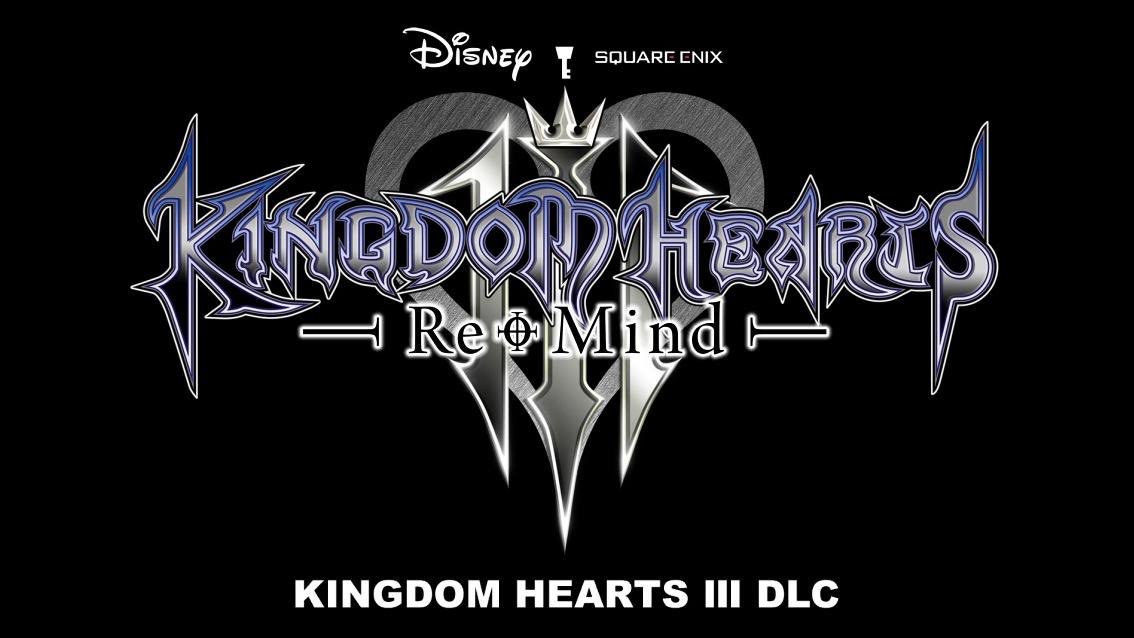