Pair of games being ported to the Nintendo Switch

Nintendo and Ubisoft have announced Assassin’s Creed: The Rebel Collection, coming to the Switch on December 6.

All past DLC is included, as well as new features like touch control and motion aiming.

The games originally released in 2013 for PC and other consoles. 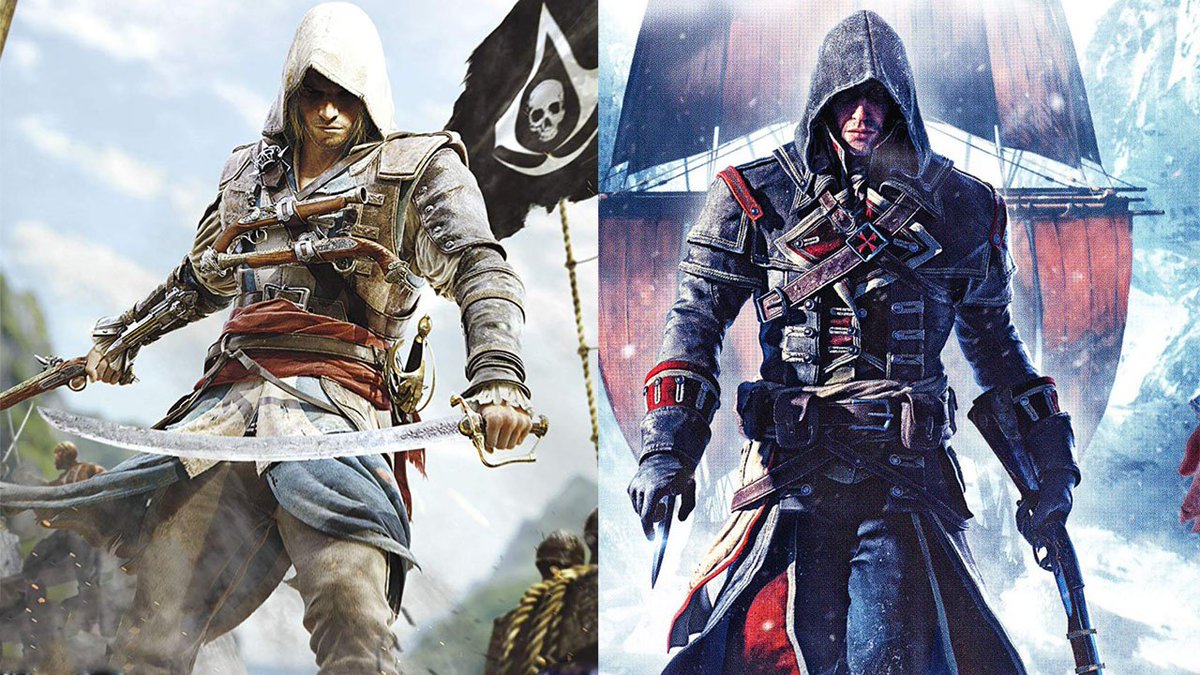 Prev:
Return of the Obra Dinn coming to consoles
Next:
Deadly Premonition 2 announced