Daemon X Machina gets a demo

Nintendo has announced that a demo for Daemon X Machina is now available.

In the Prologue demo, players will pilot their mechs through the beginning of the game, and all progress earned will carry over to the main game. A key feature of the demo is the ability to play in local co-op mode with up to four players.

Defend the planet and defeat corrupted A.I. controlled robots using your Arsenal, a fully customizable mechanized battle suit. Choose and equip your Arsenal with a multitude of weapons, obtain more from downed enemy Arsenals, and swap them on the fly to suit your strategy in the face of ever-changing threats that may bring the end of the world. 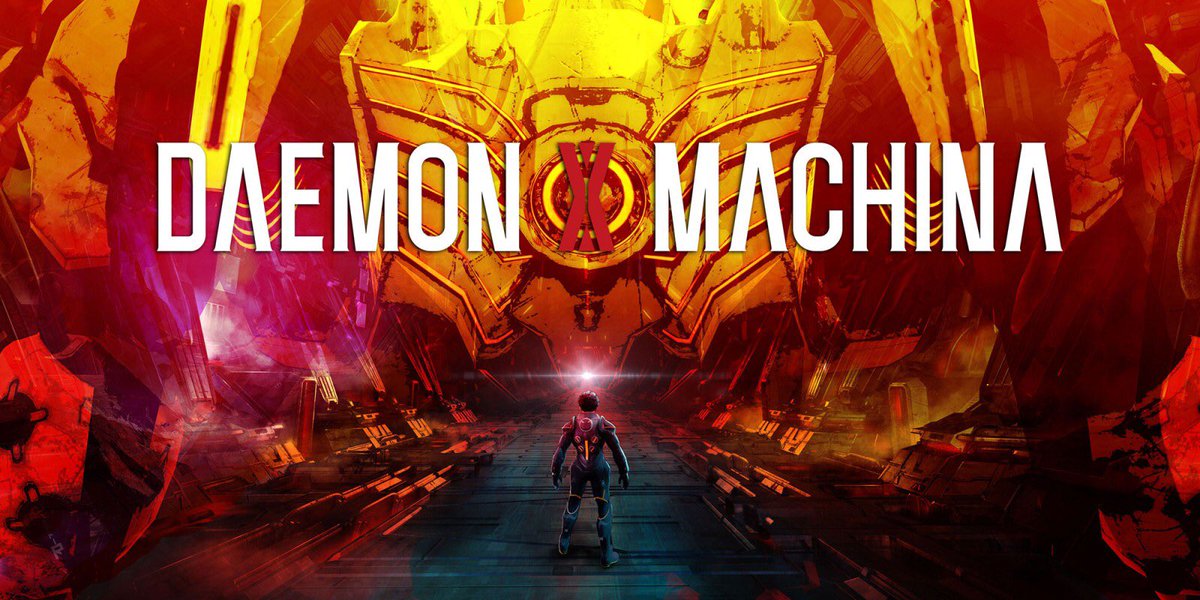 All videos for Daemon X Machina (6)