Fans can pre-load for this weekened's beta

Ubisoft has revealed the Post-Launch plan for Year 1 of Ghost Recon Breakpoint.

Year 1 Post-Launch starts at launch with Operation Greenstone, followed by Episode 2 and 3, coming every 4 months. Each Episode will receive hours of new content and support including a New Adventure, New End-game Content (Raid and Updates), Faction Missions as well as PvP Updates and regular new content.

Factions in the game will evolve over time and every month, new narrative Story Faction Missions will be released, bringing context as well as character development. Three new classes will be introduced in Year 1, starting with the Engineer which brings an expertise in hacking. In addition to the three new classes coming Year 1, which will be fully playable in PvP, new maps and updates will also be introduced.

Fans wanting to get an early look can now pre-load the Breakpoint Beta to play from September 5-8 on all available platforms. Access to the Closed Beta is available to players who pre-order the game, UPLAY+ subscribers, players who participated in the game’s Online Technical Tests as well as randomly selected players who registered on the Beta sign-up page.

Tom Clancy’s Ghost Recon Breakpoint will be available October 4 on PlayStation 4, Xbox One, and Windows PC. 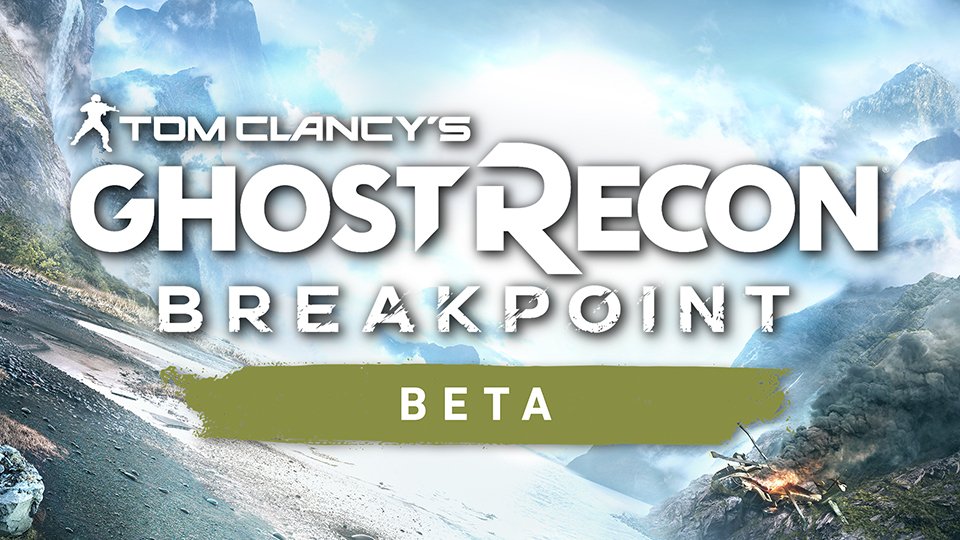