The space RTS series is charting its return

At PAX West 2019, Gearbox Publishing together with Blackbird Interactive have announced that Homeworld 3 is now in development.

Homeworld 3 promises to return the series to its roots with a gripping continuation of the story, fully 3D combat, and classic RTS elements. The developers will be further supported by the veterans of Homeworld Remastered Collection at Gearbox Publishing.

The team are starting the production process through a Fig campaign with a $1 funding goal, allowing longtime Homeworld fans to invest and participate in the success of the title.

Additionally, investments and pledges will provide a chance to tell the developers what they expect of Homeworld 3 via a backer-only survey. This survey would include things such as its features, priorities, and even what the collector’s edition will include. 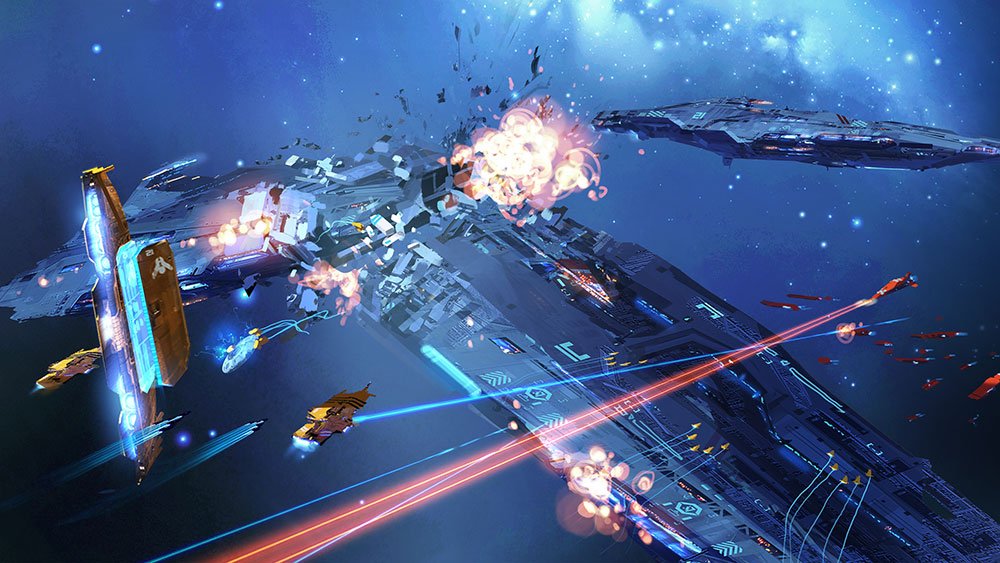 Prev:
Risk of Rain 2 released on consoles
Next:
Yooka-Laylee and the Impossible Lair out in October

Homeworld: Deserts of Kharak
Online
There are currently 0 members and 119 guests on the website right now. Who's On?
Activity in the past 10 minutes:

All videos for Homeworld 3 (1)