New horror game based on the film is out now

Bloober Team in partnership with Lionsgate have announced the release of Blair Witch, the first-person psychological horror game.

Blair Witch promises an original story inspired by Lionsgate’s Blair Witch franchise. Set in 1996, a young boy disappears in the Black Hills Forest near Burkittsville, Maryland. Players experience the horror as Ellis, a former police officer with a troubled past, accompanied by his trustful canine companion, Bullet.

Blair Witch is available starting today for US $29.99 on PC via Steam and the Xbox One, and the Xbox Game Pass. 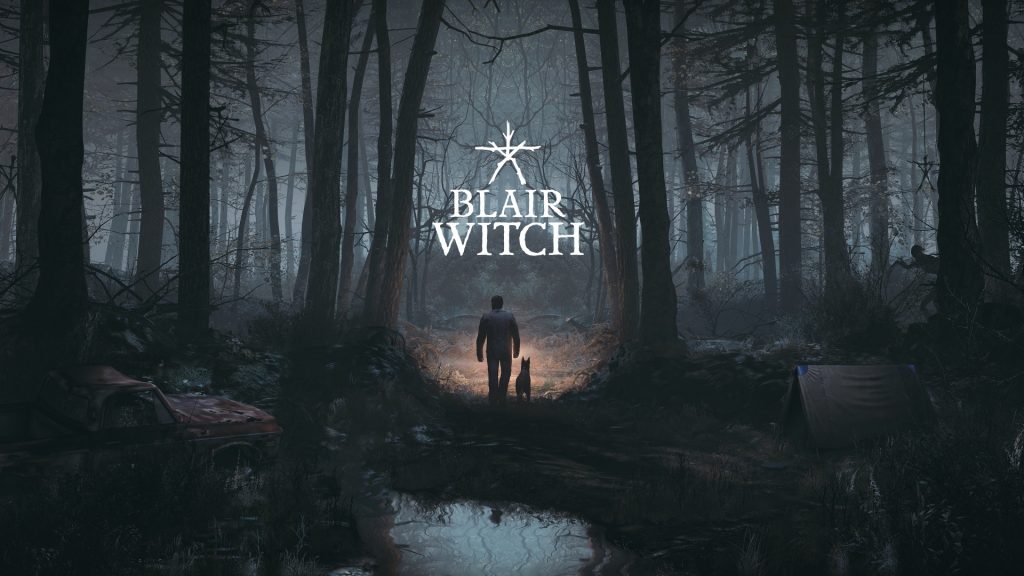 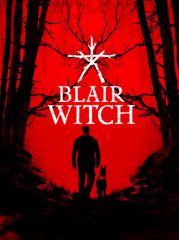 All videos for Blair Witch (4)