Publisher 505 Games and developer Remedy Entertainment have announced the release of Control.

After a secretive agency in New York is invaded by an otherworldly threat, players will take on the role of Jesse Faden, the new Director struggling to regain Control. Explore diverse environments and shifting architecture in a deep unpredictable world, set within a sprawling New York building.

Control on PC is one of the first games to support multiple ray-traced effects, including ray-traced reflections, contact shadows, and indirect diffuse lighting. Control on PC also supports NVIDIA DLSS. For a limited time, gamers will receive Control with the purchase of an eligible GeForce RTX GPU-equipped graphics card, desktop or laptop; more details here. 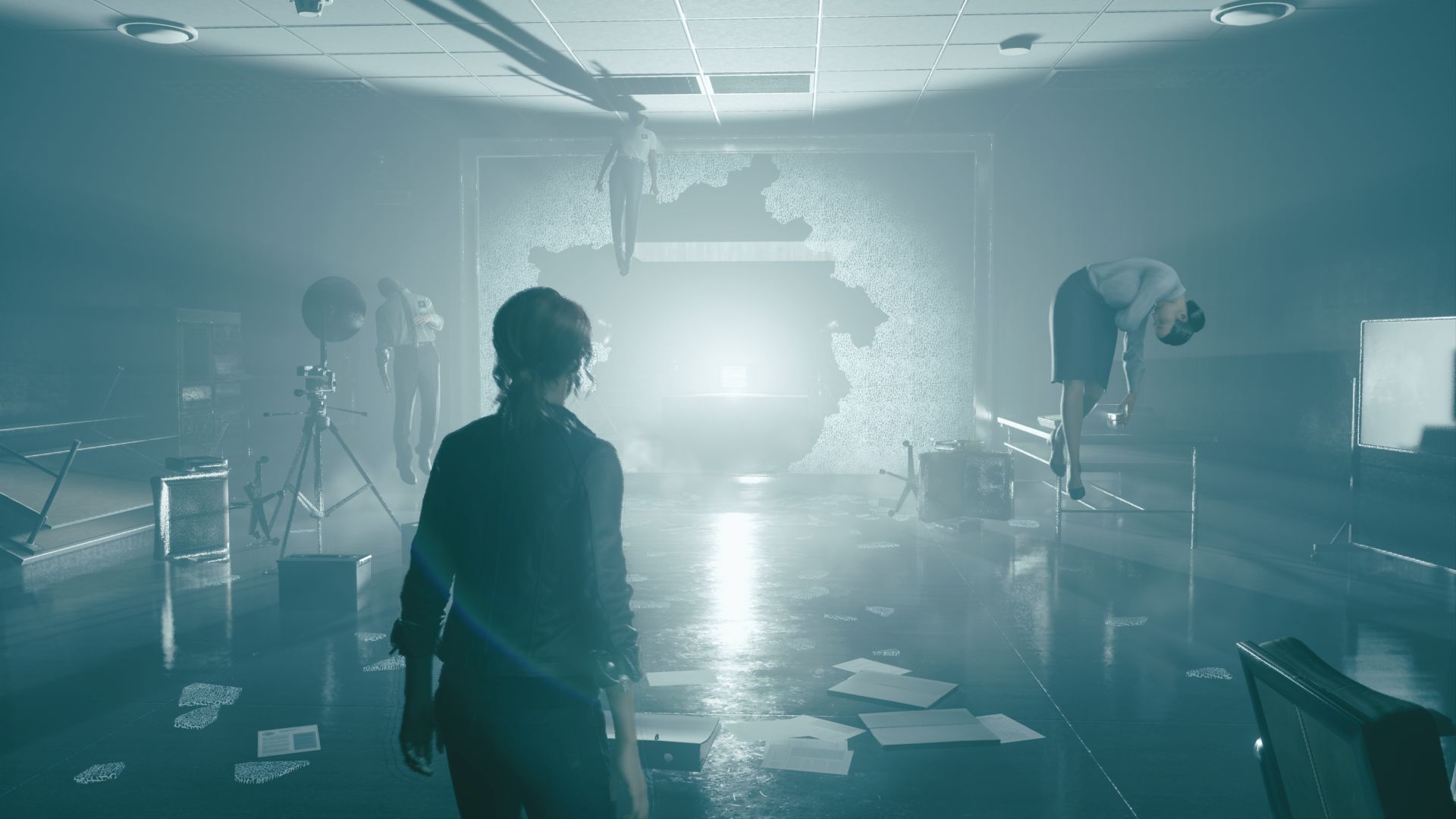 Control gets Ultimate Edition soon
Second expansion for Control coming later in August
Control gets The Foundation expansion soon
Prev:
Control out now
Next:
Marvel's Spider-Man gets Game of the Year Edition

Online
There is currently 1 member and 79 guests on the website right now. Who's On?
Activity in the past 10 minutes: