Remakes of three games are on the way, with the first out now

SEGA has announced The Yakuza Remastered Collection, which includes Yakuza 3, Yakuza 4, and Yakuza 5, is heading to the PlayStation 4.

The Yakuza Remastered Collection is available now digitally for $59.99 and includes all three games in the bundle - but only Yakuza 3 is available to play. Yakuza 4 releases on October 29, 2019, with Yakuza 5 following on February 11, 2020. These games will automatically unlock on these dates for all digital purchases of The Yakuza Remastered Collection.

All three games in the collection have received graphical and performance upgrades, from 720p at 30fps to 1080p at 60fps and have also gone through a re-localization process. Missing content from the original Western releases has been re-added to the remastered versions, and the full English scripts have been reviewed, revised, and had portions rewritten for accuracy alongside the original Japanese releases.

A limited run of physical The Yakuza Remastered Collection: Day One Edition will release on February 11, 2020 for $59.99, and contains Yakuza 3, Yakuza 4, & Yakuza 5 on two disks in a red collectible case emblazoned with Kiryu's trademark dragon tattoo. This release marks the first time Yakuza 5 will be available in a physical format in the West, so the collection also includes a genuine Yakuza 5 PS3 case. 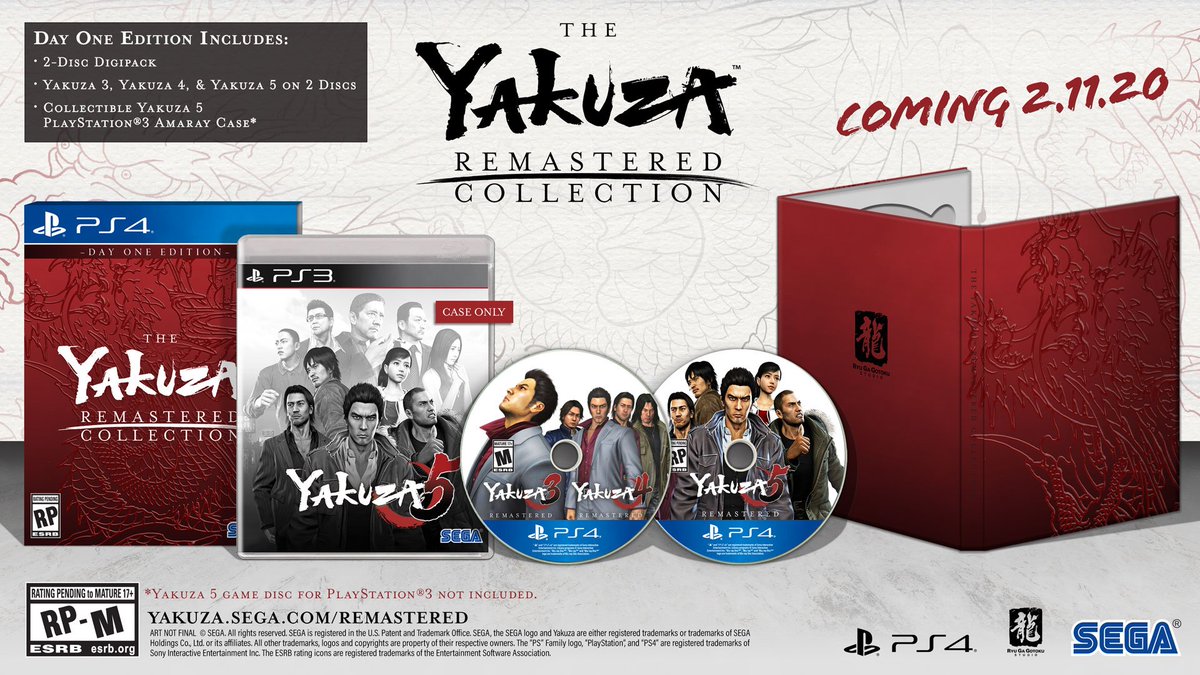 Prev:
For Honor free on PC for a limited time
Next:
Oninaki released

Yakuza Kiwami 2
Online
There are currently 0 members and 86 guests on the website right now. Who's On?
Activity in the past 10 minutes: 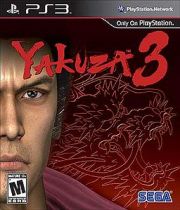