Konami Digital Entertainment has announced an exclusive partnership with UEFA that will name eFootball PES 2020 as the Official Videogame of the upcoming EURO 2020 tournament.

The license agreements mean that the main game and the upcoming UEFA EURO 2020 DLC will include national teams’ kits, crests and players, all of which will be faithfully recreated ahead of the real-world tournament that starts in June next year.

In addition, over 50 national football associations will be available in eFootball PES 2020 at launch, featuring their national teams, including current champions Portugal.

eFootball PES 2020 will be available on PlayStation 4, Xbox One, and PC on September 10th. 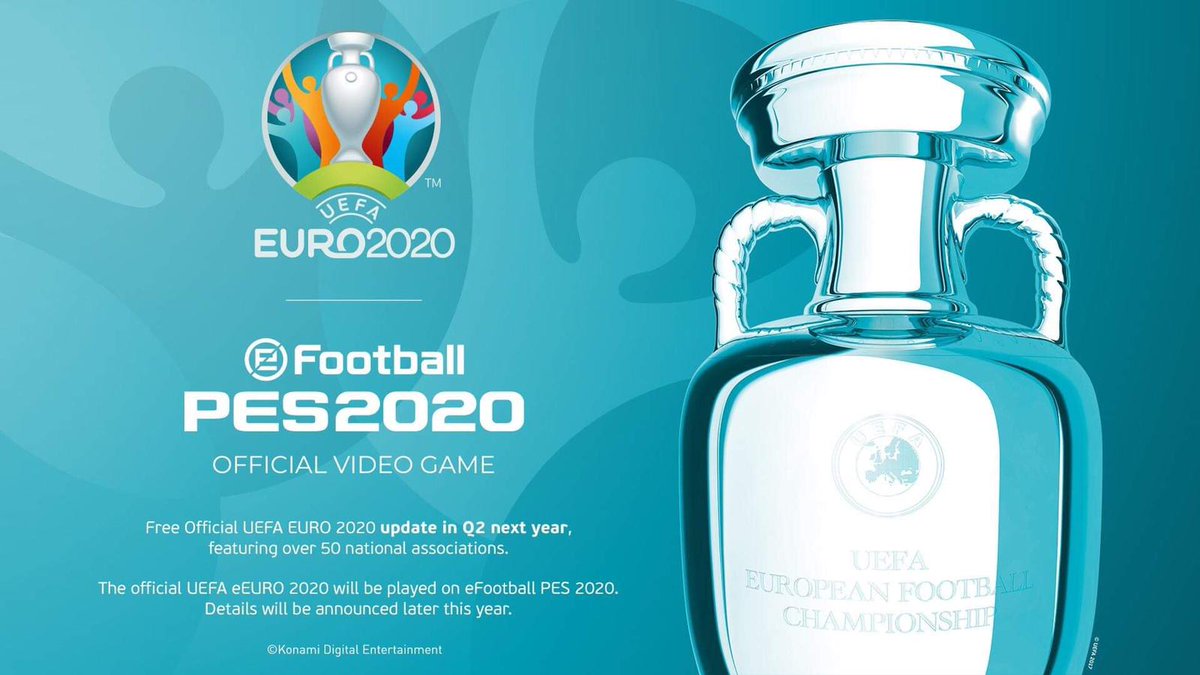