SEGA has announced that Mario & Sonic at the Olympic Games Tokyo 2020 will be released in the Americas on November 5 and Europe on November 8, 2019.

The official sports game is taking the series to another dimension for the first time with 10 classic 2D events, and 21 3D events. Debut events including surfing, skateboarding, karate, and sport climbing; joining the classic event line-up of gymnastics, swimming, 110m hurdles, football, equestrian, and archery.

Mario & Sonic at the Olympic Games Tokyo 2020 be released exclusively for the Nintendo Switch. 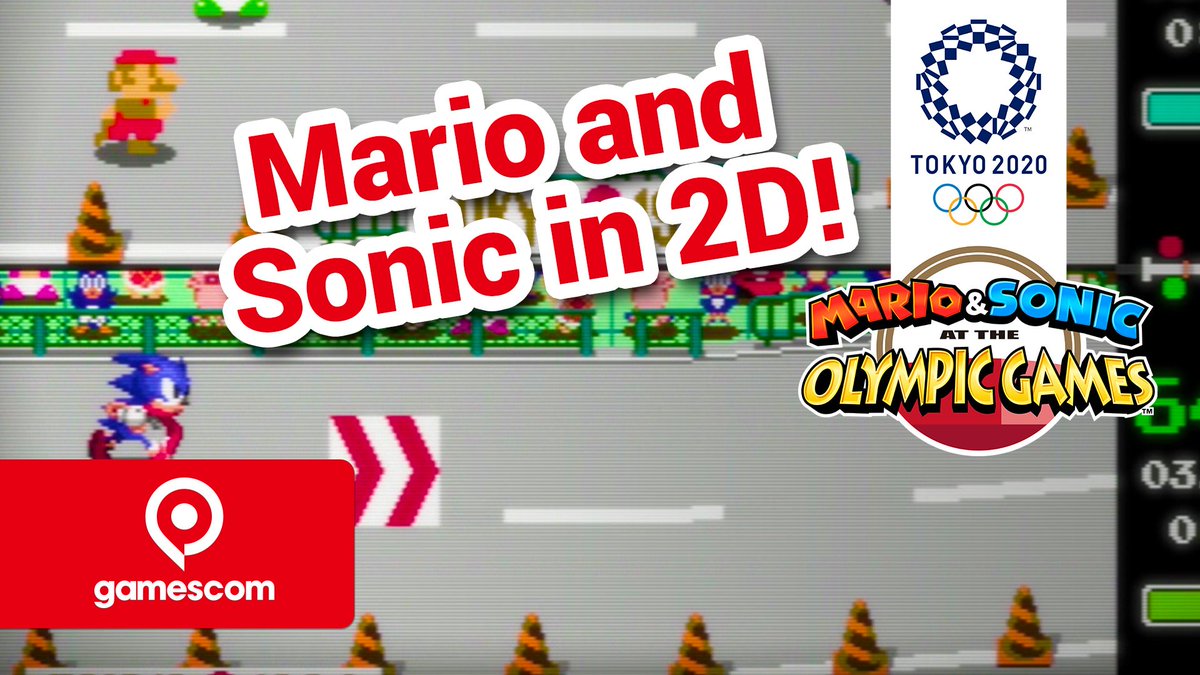