The Two Colonels out now

Deep Silver and 4A games have released the first story DLC for Metro Exodus. The first story DLC, The Two Colonels, follows Colonel Khlebnikov during the last days of life in Novosibirsk, which Colonel Miller retraces one year later.

Khlebnikov is making is way home to his son for New Year’s Eve, but slime is consuming the tunnels and mutant attacks are growing in intensity.

The DLC features a brand new weapon to fight the slime and worms of the tunnels—the deadly flamethrower. It also contains spoilers for the main game, so it is advised that you complete the base title before tackling the first DLC that is included in the season pass. 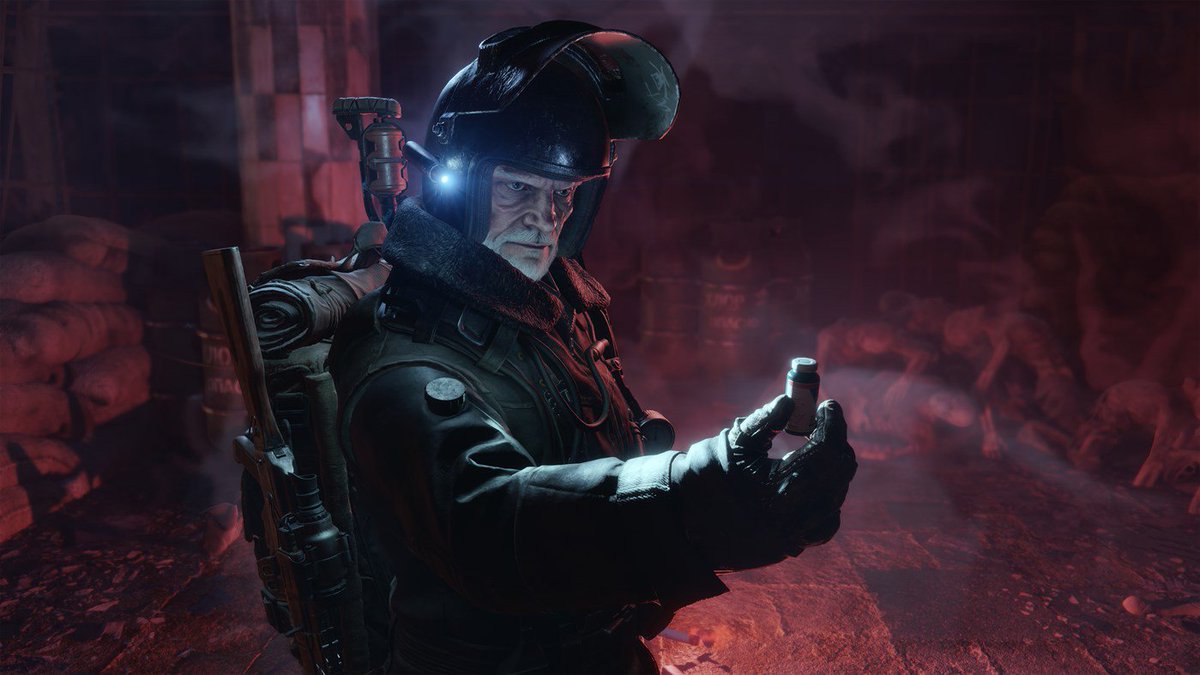