First Call of Duty world championship for the team

Through August 14-18, 32 teams from around the world competed in Los Angles across a five-day tournament in the last event of the Call of Duty: Black Ops 4 competitive season. 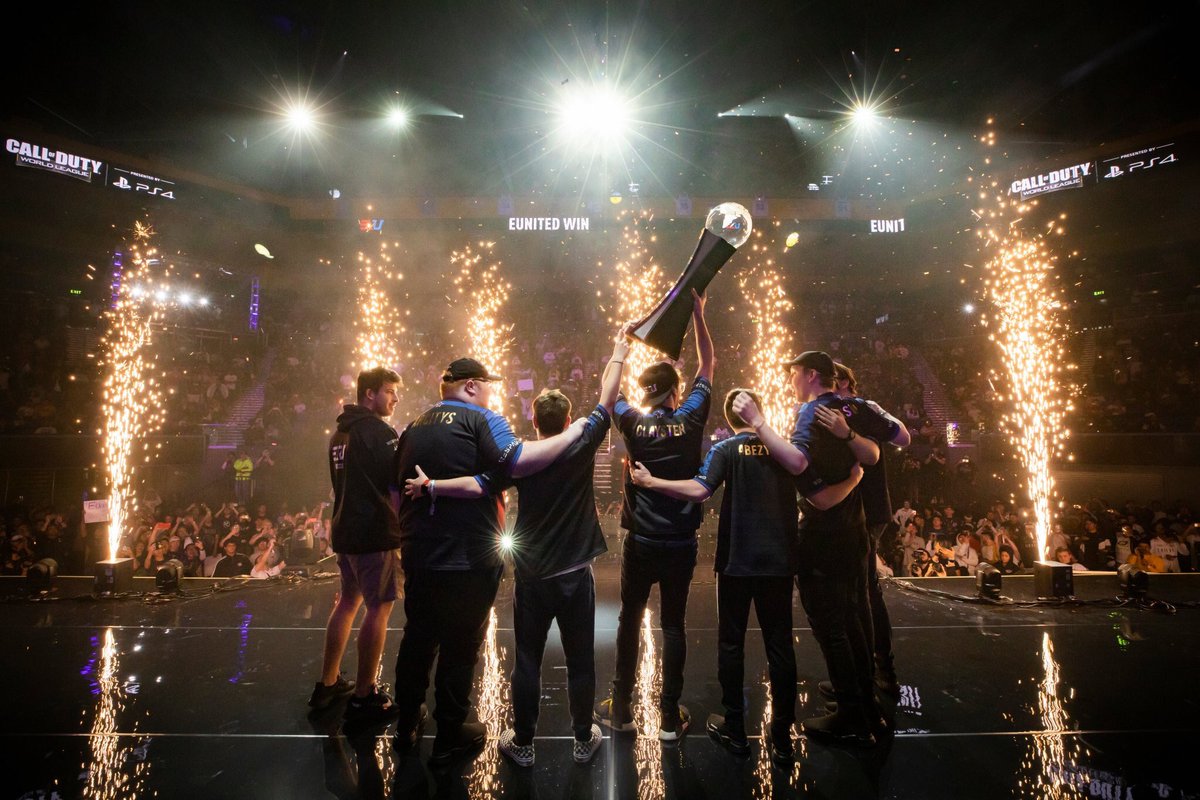 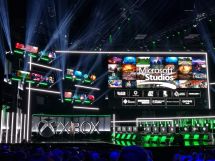