A HAT IN TIME
Platform: Switch
75
Reviewed on PC
SummaryNewsArticlesVideoScreens

A Hat in Time releases on Switch in October

3D platformer being ported this Fall

Humble Bundle has announced that 3D platformer A Hat in Time is coming to Nintendo Switch on October 18th.

The Switch eShop launch will also bring the optional $4.99 DLC, Seal the Deal, to consoles for the first time. The physical edition of A Hat in Time will include a free code for the Seal the Deal DLC in the box and will be available at all major retailers.

A Hat in Time lets you play as a tiny space-traveling girl with a big tophat. Jump, climb, and explore around five worlds. Find, collect, and stitch new magical hats. Use badges to upgrade your hats by trading with the locals. Play the game alongside a friend with local co-op. 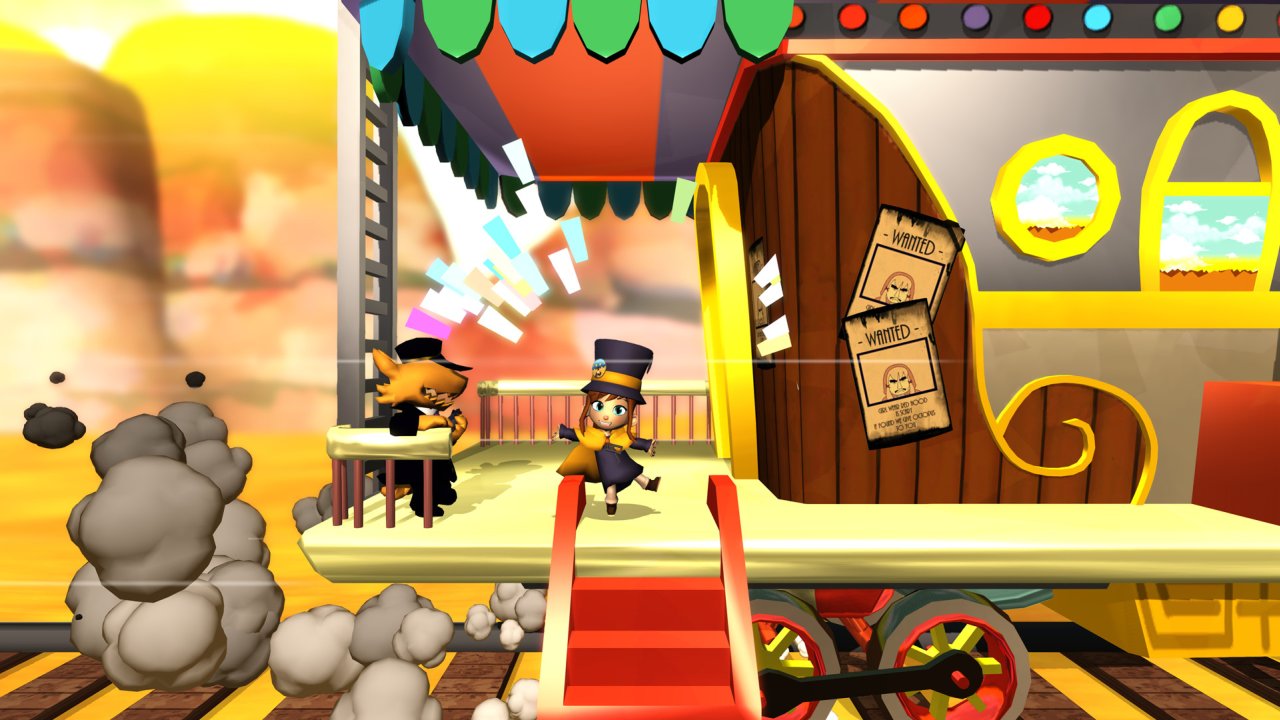 Prev:
WWE 2K20 offers pre-order bonus DLC
Next:
Telling Lies will be out next week

A Hat in Time 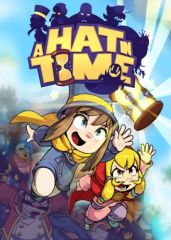