Gunfire, which was founded in 2014 by alumni developers of Vigil Games, is best known for its game series Darksiders, along with Chronos. The core team based in Austin, Texas.

Gunfire will remain an independent development studio under THQ Nordic. The team will reportedly continue to have full creative freedom and relationships with current publishing partners. Gunfire will continue to be led by CEO David Adams and all active founders will remain in their current roles.

The acquisition includes the development studio that includes a team of 63 creative and technical game developers and all IP rights. 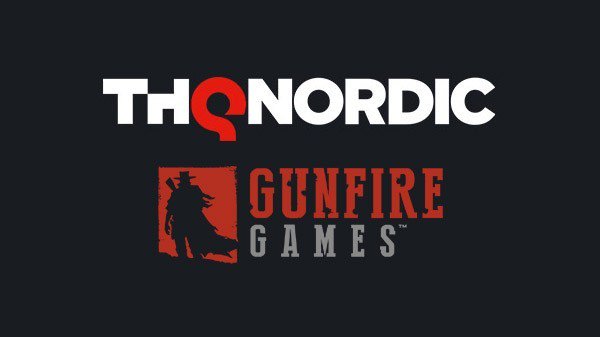