Backers of the game will get an early look

Developers Ys Net have announced that a Backer Trial Version of Shenmue 3 will be released to Kickstarter backers and Slacker Backers in September on PC.

The trial version will feature a standalone act with objective that takes place in the first area of Shenmue 3, Bailu Village. The game will be playable for an estimated one hour, and will be replayable after the objective has been cleared.

Shenmue 3 is scheduled for launch on November 19, 2019 for PlayStation 4 and PC. 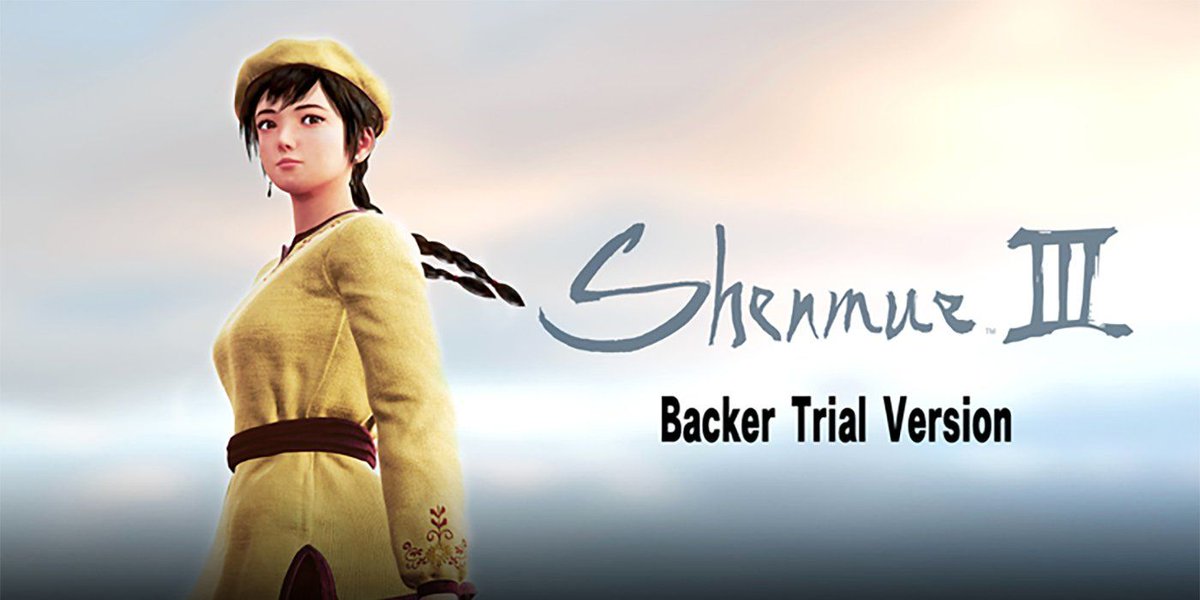 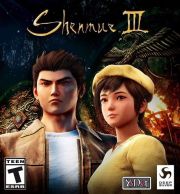