Some choice stats for the kickoff of annual sports game

EA Sports has announced that Madden NFL 20 has had a strong start in player numbers and engagement.

Madden NFL 20 had the highest final week of pre-orders in franchise history. Also, well over half of week one sell-through units were digital, a first ever milestone for the franchise. Additionally, the number of games played in-game in the first week is up by double-digit percentages over last year.

EA says over 70% of players tried out Face of the Franchise: QB1 during the game’s first week. The new mode shows 80% growth over last year’s Longshot 2.

Madden NFL 20 is developed in Orlando, Florida by EA Tiburon and is available now for Xbox One, PlayStation 4 and Origin for PC. 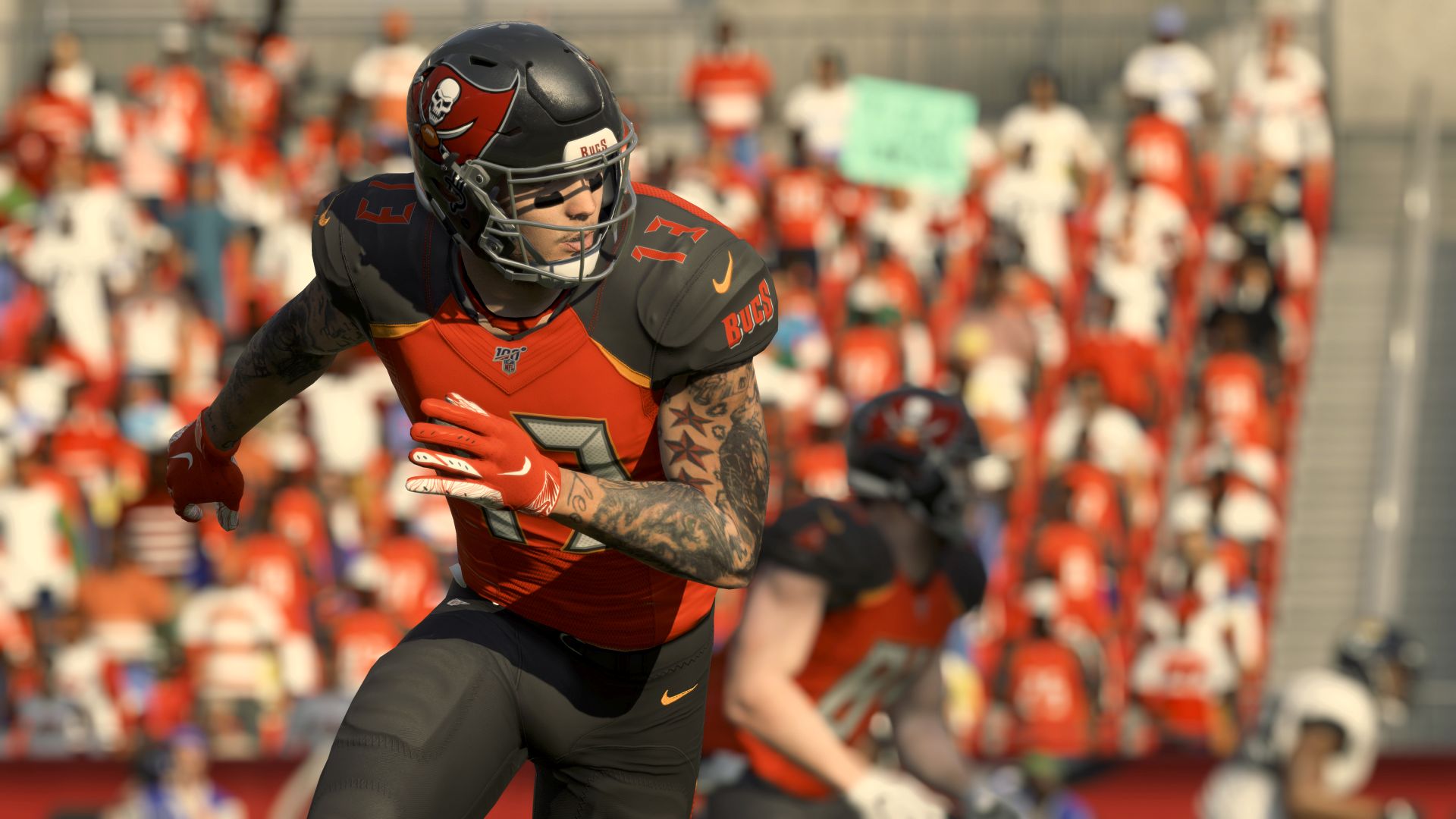 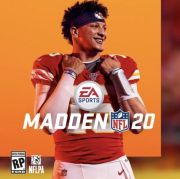