WWE 2K20 promises several franchise firsts alongside streamlined gameplay and a variety of popular modes. The story-driven, objective-based 2K Showcase: The Women’s Evolution will follow the careers of the Four Horsewomen – Becky Lynch, Bayley, Charlotte Flair and Sasha Banks. Controls will be streamlined to allow new players to jump into the game more easily, while experienced players will still enjoy a challenge.

In addition, WWE 2K20 players will be able to compete as both male and female Superstars in MyCAREER and Mixed Tag matches, while last year’s WWE Towers returns with new challenges, including a story-driven Tower centered around the career of Roman Reigns.

WWE 2K20 is currently scheduled for worldwide release on October 22, 2019 for the PS4, Xbox One and Windows PC. 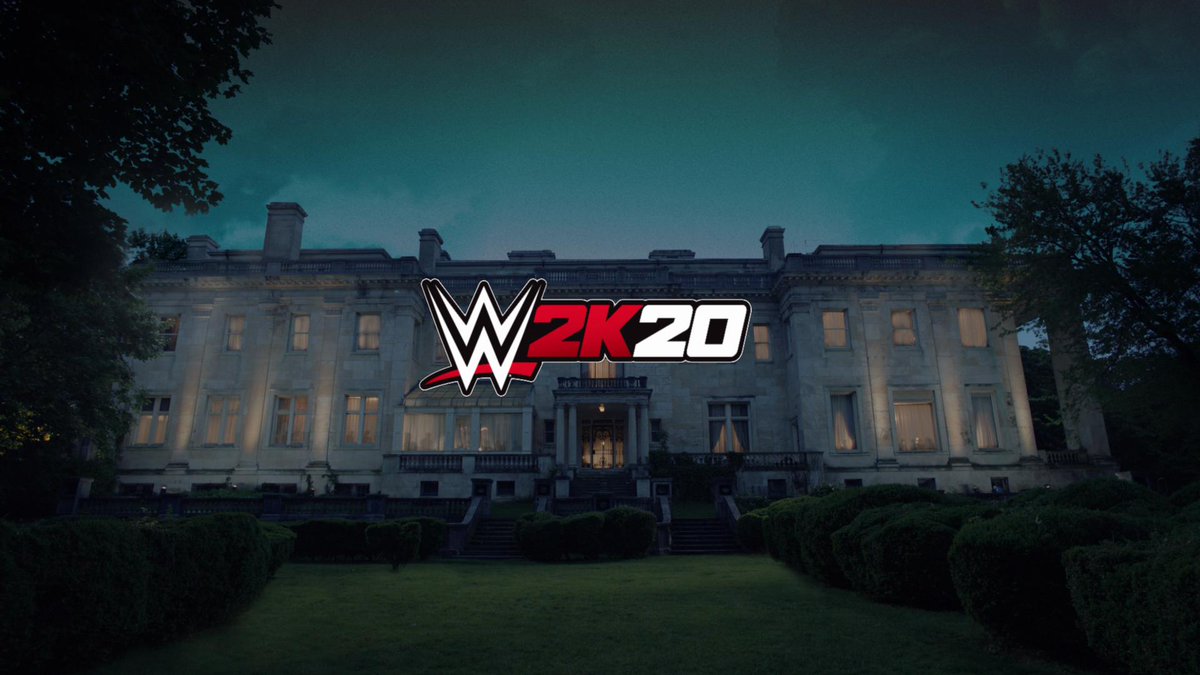