Action game will arrive next month on Nintendo console

THQ Nordic has announced that Darksiders II Deathinitive Edition is coming to the Nintendo Switch, and will launch on September 26, 2019.

The action game will launch for $29.99 | £26.99 | €29.99, both digitally and in retail stores. The Switch version contains Darksiders 2 with all DLC included; reworked and tuned game balancing and loot distribution; improved Graphic Render Engine for higher visual quality; and improved and reworked level, character and environment graphics.

Awakened by the End of Days, Death, the most feared of the legendary Four Horsemen embarks on a quest to undo Armageddon. Along the way, the Horseman discovers that there are far worse things than an earthly Apocalypse, and that an ancient grudge may threaten all of Creation. Become the terrifying force which everything fears but nothing can escape.

Darksiders 2 made its debut on PC and other consoles in 2012. 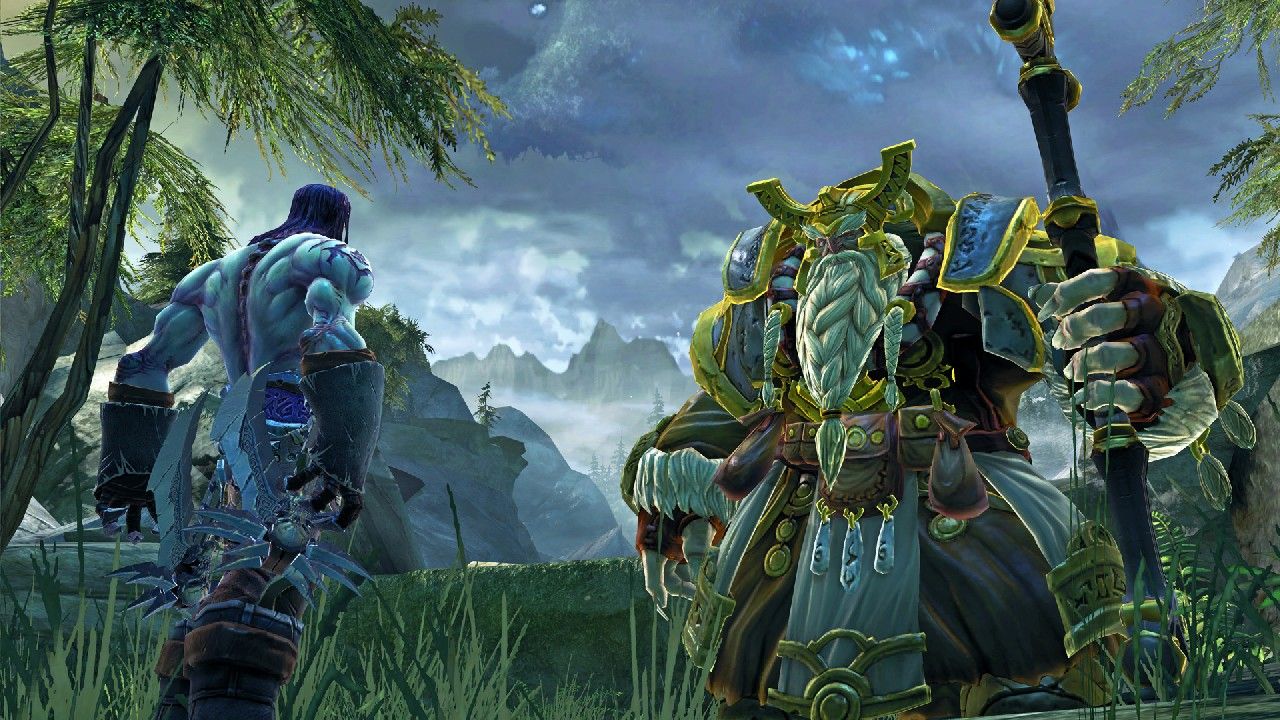