The free new mode will be released alongside the Eight Princes Chapter Pack DLC on Thursday the 8th of August 2019. Developed in partnership with Intel, Dynasty Mode is a new horde-style arcade mode where you choose three heroes to fight off as many waves of units as you can.

Dynasty Mode can be played solo or online in three-player co-op mode with friends. Characters are legendarily powerful, far more so than in Romance Mode, while troops are weaker – in fact, they will fall to a single blow. Characters also have powerful new abilities with which to heal each other or fell ranks of troops at a stroke, and gain upgrades to spend between waves on further skills. 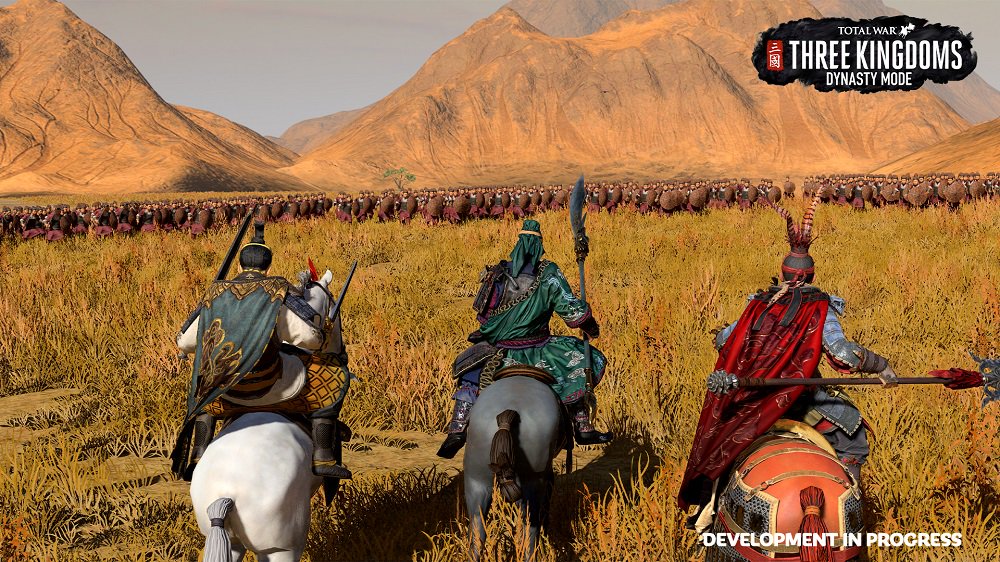