Free PlayStation Plus games for August 2019

Racing and stealth action on offer next month

Sony has announced the lineup of free PS Plus games for August 2019.

First up, members can grab WipEout Omega Collection. Combining WipEout 2048, WipEout HD and the HD Fury expansion into one, race against the clock and other competitors to take home a podium win, unlocking dozens of ships as you progress through 26 tracks.

The second free game for PS4 members is Sniper Elite 4. Set in the aftermath of its predecessor, Sniper Elite 4 continues the series' World War Two heritage by transporting players across the Italian peninsula, from Mediterranean coastal towns, to colossal Nazi mega structures, forests and mountain monasteries inspired by Monte Cassino.

These games will be free for PlayStation Plus members on PS4 from August 6 until September 2. 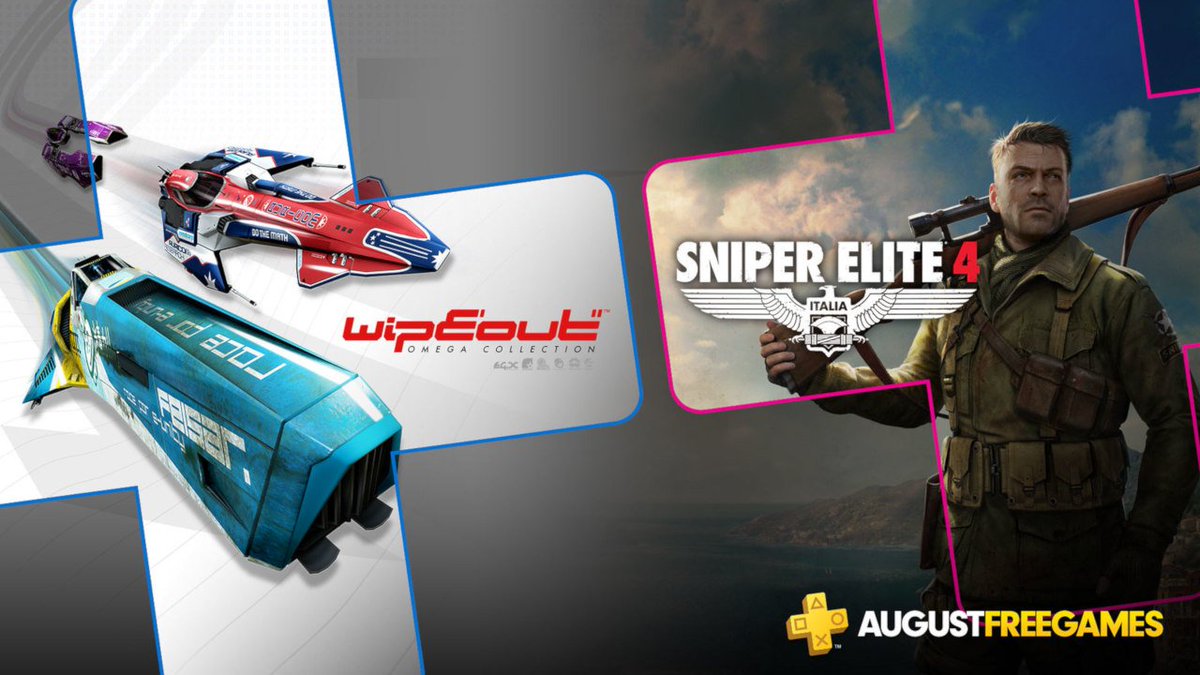 Saints Row IV on the way to Nintendo Switch
Feb 4, 2020 by Red Lantern's Rage
so now SR4 is the new Skyrim? ported to everything under...